Xiaomi 12 Ultra: It May Release Earlier Than Expected

It looks like the Xiaomi 12 Ultra is on the doorstep. The new high-end smartphone could soon appear in China, followed by Europe. 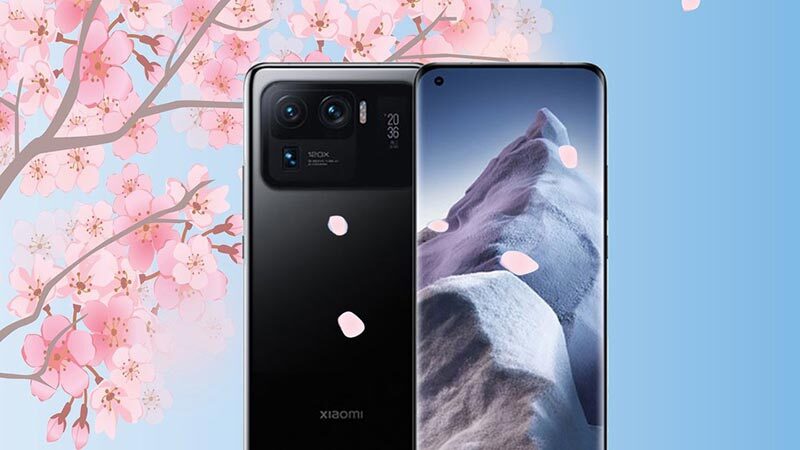 Xiaomi has recently launched the 12 series. Xiaomi 12, 12X and 12 Pro will be available in Germany from the end of this month. However, fans of the manufacturer still miss the top model of the series, as the 12 Pro is not yet this year’s most powerful smartphone.

Indian news portal Pricebaba Daily claims to have learned from well-known leaker Mukul Sharma that the Xiaomi 12 Ultra will launch in China in early May. However, he could not give an exact date.

A few months later, the device may also be launched in Europe. At least that was the case with the manufacturer’s upcoming 12-series smartphones. These were launched in December in China and will now appear here in May.

According to a Xiaomi community from Spain called Xiaomiui (via Notebookcheck), a launch is scheduled for June.

What we know about the Xiaomi 12 Ultra

Rumor has it that Xiaomi wants to offer something special with the 12 Ultra’s camera. According to a leak (via Notebookcheck), Xiaomi was able to work with camera maker Leica here. However, her social media posts have already been deleted.

Also, pictures of a somewhat bizarre smartphone case have surfaced on Chinese social media platform Weibo. Accordingly, the camera system can have a round shape and occupy almost the entire upper half of the smartphone. Technizo Concept showed how this could look in creating an unofficial concept. See it for yourself:

Other rumors (via Pricebaba) suggest that the Xiaomi 12 Ultra will feature an OLED display with a QHD+ resolution and a 120 Hertz refresh rate. The battery is said to be 4900 mAh and is charged with Xiaomi’s 120-watt Hypercharger.

The processor may also receive an upgrade. However, it is unclear whether this is an upgraded version of the Snapdragon 8 Gen 1, which is also installed in the regular Xiaomi 12 series, or a completely new processor. In any case, we wonder what Xiaomi has to offer for us in the high-end segment.