The free games that will be given to Xbox Live Gold members in January 2022 have been announced. A total of 4 free games will be awarded. 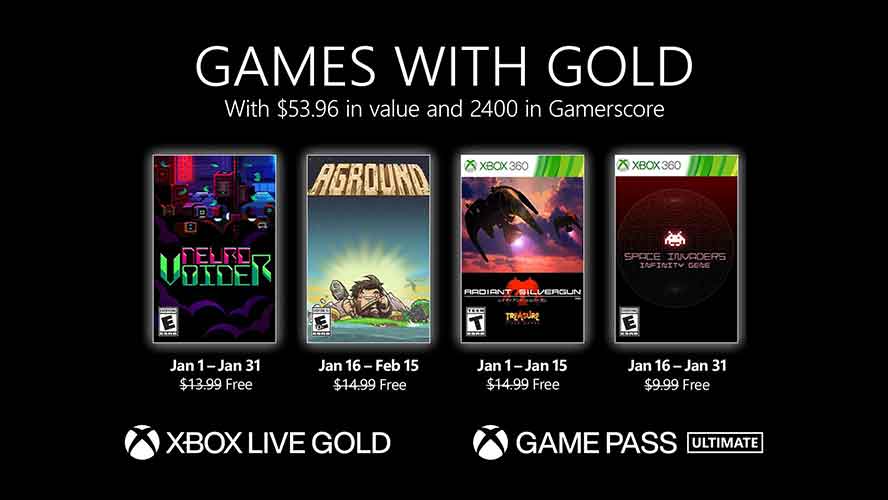 The January list of games that Microsoft gives monthly to Xbox Live Gold members has been announced. The games released this month are for the Xbox One and Xbox 360 console.

You can also play all the given games on Xbox Series X and Xbox Series S with backward compatibility system. You can find the games that will be given in January below.

If you add the given games to your account on the dates indicated in parentheses, you can play for free as long as you have an Xbox Live Gold membership.