Xbox - Games With Gold is a short time away from the official announcement of May 2022. However, these may be the games that should come out. 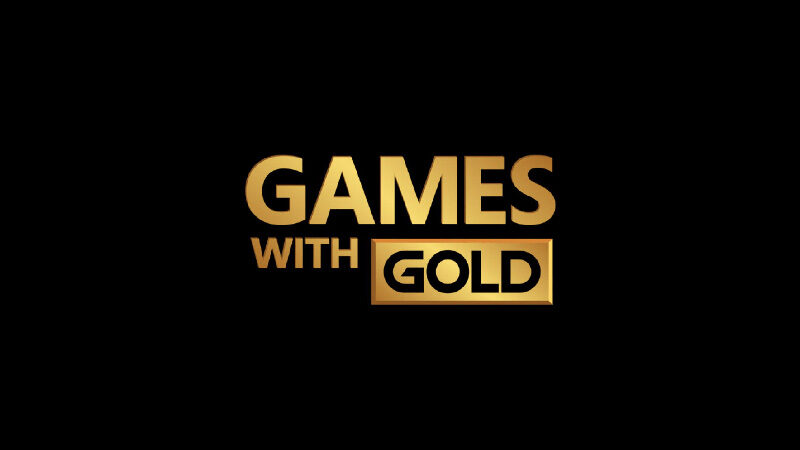 The games that Xbox players are eagerly waiting for in May 2022 will be announced shortly. Since we entered in 2022, the free games Microsoft has given us have not been able to surprise us. An ultra-exciting game that caught our eye during the 4-month period has not been announced. However, a surprise may await us in May.

As you know, Games with Gold members have the opportunity to play all kinds of free games. Well, let’s move on to the topics that are curious in May.

When Will Games With Gold May 2022 Games Be Announced?

Games with gold, the games will be announced towards the end of the April game. We can’t give exact date information, but we expect it to be announced between April 27 and April 29.

Microsoft will announce 4 different games for xbox players, which are planned to be played in May 2022. Two of the games, which are expected to be announced at the end of April, will be compatible with Xbox 360 and original Xbox. The other 2 games will be announced in accordance with the Xbox One console, one of today’s new generation consoles.

Our predictions and leaks

The four games we expect to be announced for Games with Gold May 2022 are as follows;

Trailers of the games are given below. You can let us and other readers know your thoughts by commenting below.

Our article will be updated when May 2022 free games are officially announced.