Microsoft will of course have some games ready for Xbox Live Gold subscribers in March and the line-up has been announced via Xbox Wire. 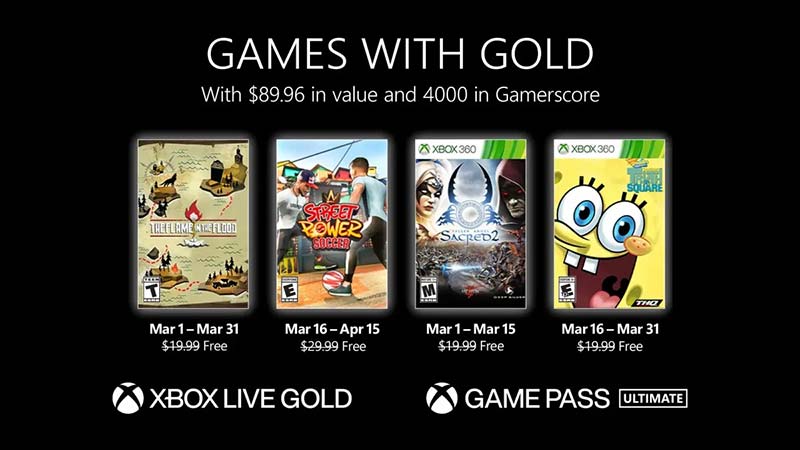 As usual, it concerns four games, two Xbox 360 games and two Xbox One/Series X|S games. All titles can be played on the latest console, so no problem with that.

Below is a list of the titles involved and the availability, which varies a bit:

Need Xbox Live Gold subscription? Then you can come here!