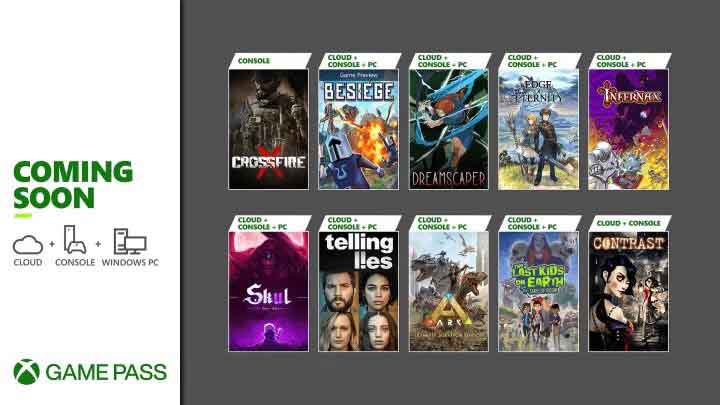 The dates and names of the games that will be added to the Xbox Game Pass subscription service offered by Microsoft for Xbox and PC users in the first half of this month have been announced.

Games to be Removed on February 15

Click for detailed information and to go to Xbox’s web page.