Xbox Cloud Gaming is officially available with Steam Deck. Microsoft has released a beta version of Edge for the platform. 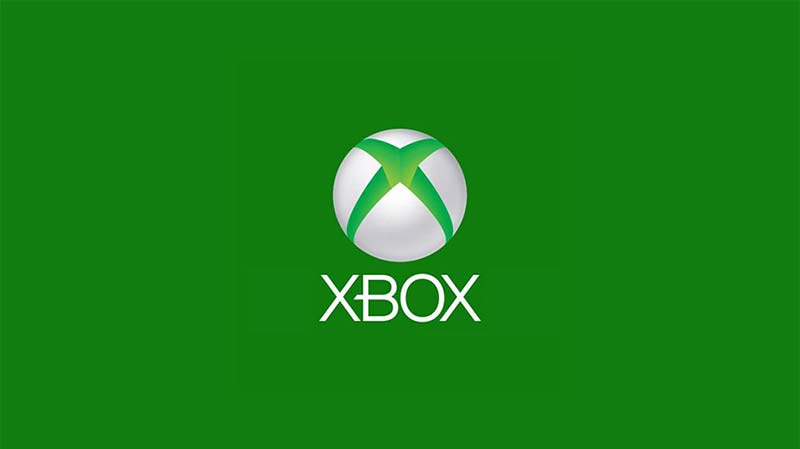 Now that Steam Deck is officially available, more and more games are being made compatible with handhelds. The services are of course interesting as well, and one of the better ones in terms of gaming is of course Xbox Cloud Gaming. Microsoft has rolled out a beta version of Edge for the platform.

This means that Steam Deck users via Edge can now use Xbox Cloud Gaming to stream games to the platform in the service library. This is especially useful for games you can play anymore that don’t run natively on a handheld.

All you have to do is download the Edge beta and have an Xbox Game Pass subscription. However, the setup comes with a series of steps that Microsoft has made clear on Reddit. You can go here for that.