WWE 2K22 trailers introduce you to some wrestlers

WWE 2K22 will be released in a few weeks and then you can of course get back to work with a wide range.... 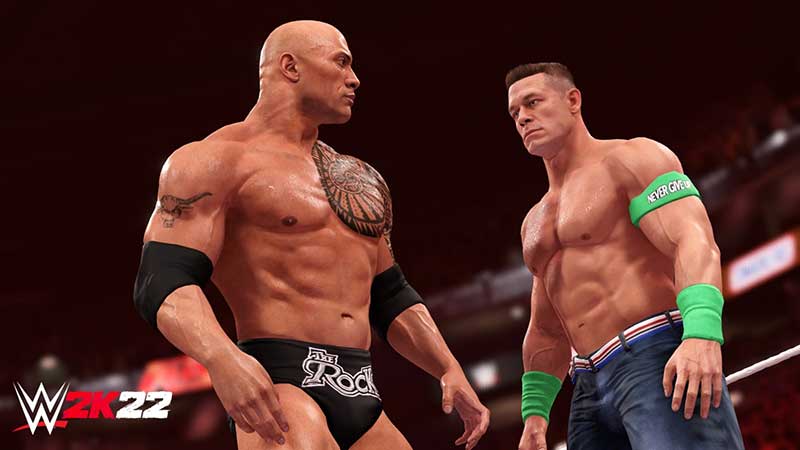 WWE 2K22 comes out in a few weeks and then you can of course get back to work with a wide range of wrestlers. In two new trailers, some stars are introduced to you. The first trailer below revolves around the female wrestlers and the second trailer highlights several SmackDown stars. Also, the ratings of the wrestlers are shown in the trailer.

Over the past few weeks, we’ve been seeing more footage of WWE 2K22. Developer Visual Concepts showed extensive gameplay footage and a few days ago a trailer was released that put the MyGM mode in the spotlight.