Publisher Nacon has announced WRC Generations. It will be released this year for Nintendo Switch, PlayStation, Xbox and PC platforms. 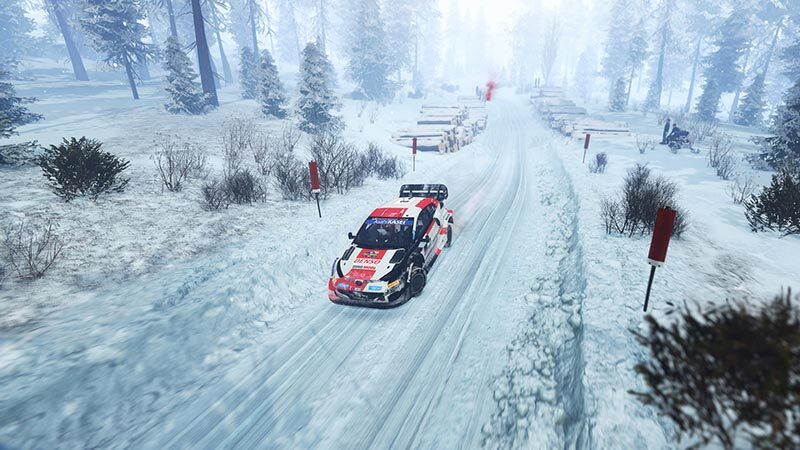 Publisher Nacon has announced that WRC Generations will launch for PC, Nintendo Switch, PlayStation 4, PlayStation 5, Xbox One, and Xbox Series X/S on October 13, 2022.

The game includes 13 different rallies and 165 special stages spread over 22 different countries. For example, the game includes a brand new Swedish route, completely covered with a thick layer of snow. You’ll immediately notice “how realistic the physics are in this edition,” according to the publisher.

You can also start with a total of 37 different cars. Hybrid cars are also offered for the first time in the series.

In addition to the traditional Career mode, team system and Design editor, the game now includes the new League multiplayer mode. In it, players compete in categories and try to reach the top of the leaderboards with daily and weekly challenges.