Developer Gematsu has revealed which platforms Wo Long: Fallen Dynasty will be released for. 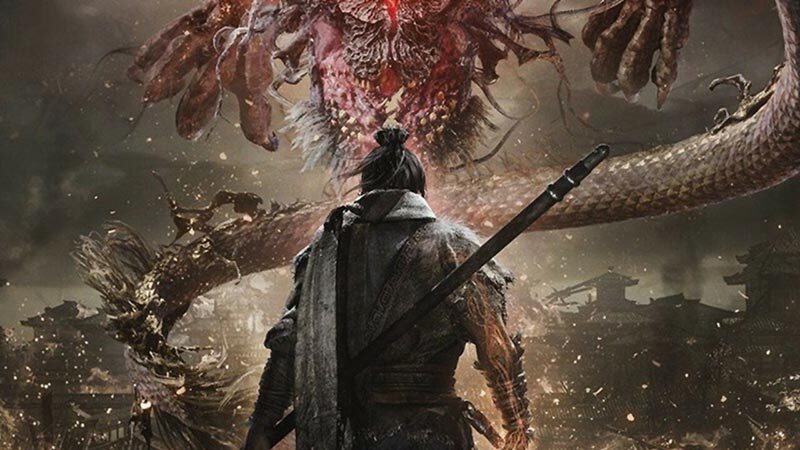 During the Xbox and Bethesda Games Showcase, Team Ninja also briefly came into limelight to announce their latest game: Wo Long: Fallen Dynasty. Phil Spencer was clearly excited about the upcoming partnership between Microsoft and Koei Tecmo, but it was unclear whether the game would come to other platforms.

That has now changed as Gematsu also mentioned in the press release that it also mentions other platforms like PlayStation 4, PlayStation 5 and PC. The game is currently in full development under the care of former Bloodborne producer Masaaki Yamagiwa. Wo Long: Fallen Dynasty is set in the Three Kingdoms era in China and seems to have inherited many elements from NioH.

Wo Long: Fallen Dynasty will be released in 2023 and will be available through Game Pass from day one.