Will Spider-Man: Miles Morales be released for PC?

There have been rumors for a while that the PC version of Spider-Man: Miles Morales will be released. SONY made the expected announcement. 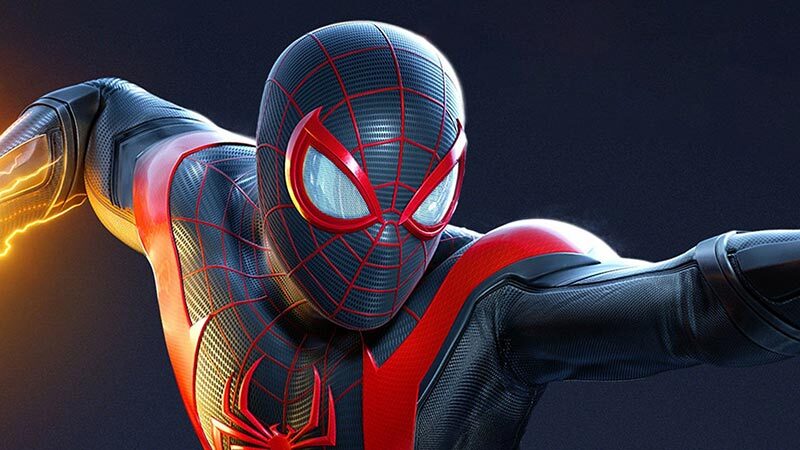 As you know, the game developed by Insomniac Games and published by Sony Interactive Entertainment was released for PlayStation 4 and PlayStation 5. It was wondered when the PC version of the game, which gained great acclaim in a short time, would be released, and it finally came in a statement. James Stevenson, Community Director of Insomniac Games, made a statement about whether the game will come to the PC platform.

The expected good news about Miles Morales has arrived. The game will be released for PC in the fall of 2022. The game is expected to sell on Steam and Epic Games.

Sony has started bringing PlayStation games to PC in recent years. The games that will be released for PC in 2022 are God Of War and Uncherted: Legacy of Thieves Collection. So, will Miles Morales, the game that everyone loves and expects to come to the PC platform, will come to Steam? Here is the answer;

That’s a mistake with their template. We have no plans to bring it to PC.

Yesterday, there was a development that made computer users very happy. Marvel’s Spider-Man: The future of Miles Morales for PC has been revealed via the PSN template. But before long, Insomniac Games’ Community Director James Stevenson said there was an error in the PSN template. Judging by Stevenson’s words, Insomniac does not plan to bring this game to the PC platform.

The game will most likely come to PC

If we look at the official developer of the game, Insomniac Games, we understand that the game will not come to PC for now. However, this may change in the future. So, will the problem in the supply of PlayStation 5 speed up the arrival of games on PC? As you know, Sony cannot produce enough PS5 consoles, mostly because there are not enough chips. The continuation of such a problem leads users to computer games.