Home » Game News » Will Gran Turismo 7 be released for PC? 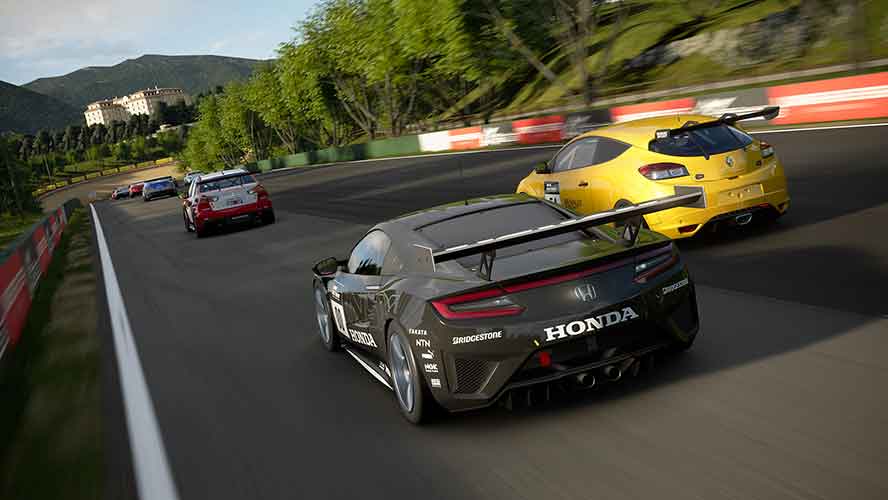 Gran Turismo 7 developed by Polyphony Digital and published by Sony is available on PS Store. The game, which is in Racing Simulation, Sports and Vehicle simulation genres, was released for PlayStation 4 and PlayStation 5. On top of that, PC users are wondering if Gran Turismo 7 will come to PC.

Will Gran Turismo 7 Coming to PC?

Gran Turismo has a large audience that wants to play on the PC platform, but the developers don’t care. Those who think Gran Turismo 7 is coming to PC better put this idea out of your mind. Because until now, no game of the Gran Turismo series has come to PC and has not been released on platforms such as Steam.

As the author of Gameinfo24, we think that Gran Turismo 7 will be like that too. At best, we estimate the game’s release date for PC to be in 2024. Sony is not planning to bring the game to the PC platform for now, but we do not know what will happen in the future.

Could GT7 Be Released on Steam?

We all know that GT7 is a game specially designed and coded for playstation. However, this does not indicate that the game will not be released for PC or released on Steam. When we look at the past, we can say that games designed for Playstation 4 or 5 took a long time to come to PC. Given this long stretch of time, Gran Turismo 7’s arrival on PC could be in 2023.

Is Gran Turismo 7 playable on PC via emulator?

GT7, as you know, was released for Playstation 4 and Playstation 5 platforms. We can say that owning a PS5 is a bit difficult these days. Although many players are wondering when the Gran Turismo 7 PC version will be released, there may be a different solution. This solution is emulator. However, we regret to say that we will not be able to play this game on PC as PS4 and PS5 emulators are not available at the moment.

So what do you think about this issue? By commenting below, you can share your thoughts with us and anyone else reading this topic.