Will God of War Ragnarök come to PC?

Sony's new game God of War: Ragnarök will be released in 2022. So, will the PlayStation exclusive game come to the PC platform? 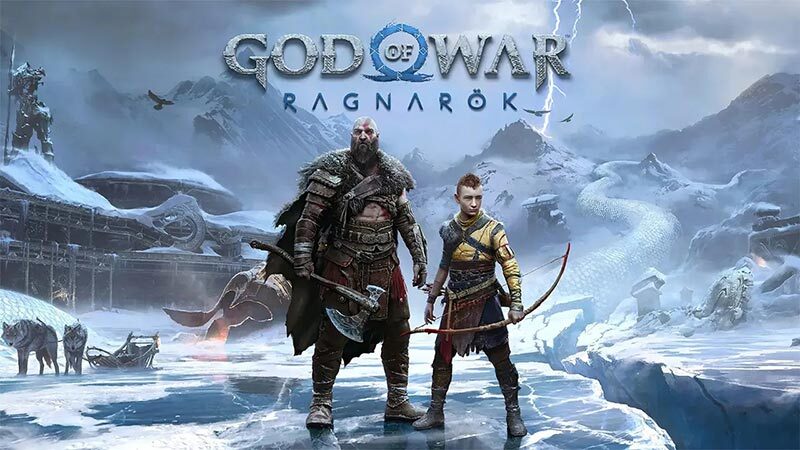 As you know, God of War, which was released for PC, was developed by a company called Jetpack Interactive. A programming professional working at the company in question made a change to his profile and added a new project. The name of the project was the anticipated game for PC, God of War: Ragnarök. It is unknown whether this is a mistake or an error. However, we can say that this development strengthens the possibility of the game coming to PC. 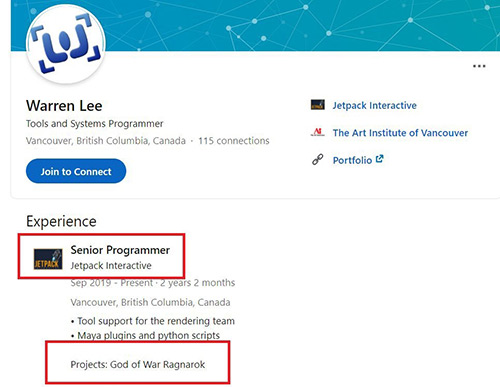 Will God of War: Ragnarök come to PC?

As you know, God of War, a PlayStation exclusive game, was released for PC on January 14, 2022. After this development, gamers are wondering if God of War Ragnörek will come to PC. The supply shortage on the PlayStation 5 platform may speed up the game’s arrival on PC. However, for now, the development of the game for PC is not considered.

In Ragnarök, the sequel to God of War, Kratos and Atreus are on the verge of a war that will destroy the world. As battle preparations continue, they must journey to the nine realms to find the necessary answers.

Has the release date been announced?

The game is planned to be released in 2022. However, it is not known exactly in which month or on which day it will debut. Sony is expected to make a statement about the release date and pre-order date in the coming days. You can watch the trailer of the game below;