Will Dark Souls multiplayer be removed?

The servers of Dark Souls games have been down for a while due to a risky exploit that hackers can take advantage of. 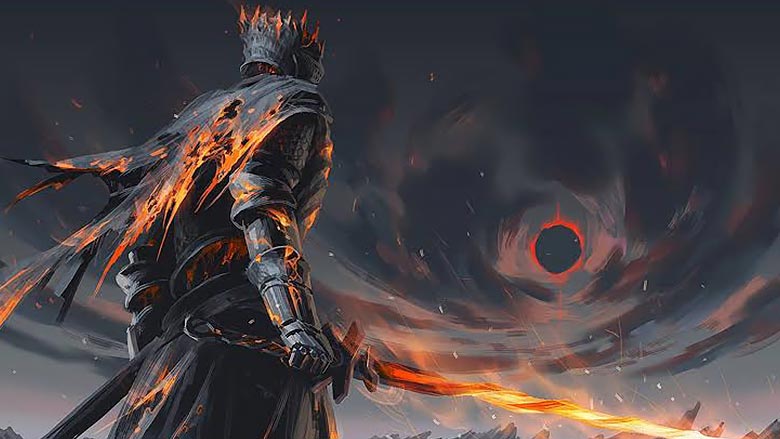 However, some fans are now afraid that the servers will no longer be online. Multiplayer tags with Dark Souls games on Steam have disappeared.

Earlier this year, an exploit was discovered on the online servers of Dark Souls games. This made it possible for hackers to gain unsuspecting games access to their computers. That way, they can steal data and mine bitcoins, among other things.

Bandai Namco responded quickly by taking the servers offline. It was also later stated that they would remain so after the release of Elden Ring. However, it has now been discovered by The Outerhaven that the multiplayer tags of the Dark Souls game on Steam have been removed, creating a lot of questions among fans.

The Dark Souls series can, of course, be played entirely in singleplayer in principle. But summoning a friend or stranger was a good way to get over a tough boss. Therefore, the disappearance of the multiplayer mode will be a huge disappointment for many players.

Could multiplayer still come back?

It is still unclear whether removing the multiplayer feature actually means that the functionality will not return. It may also take longer than expected to find a solution to the problem. In this case, it may have been decided that promising multiplayer while it will probably not work for a longer period of time is not very nice.