Will Battlefield 2042 Be Free To Play? 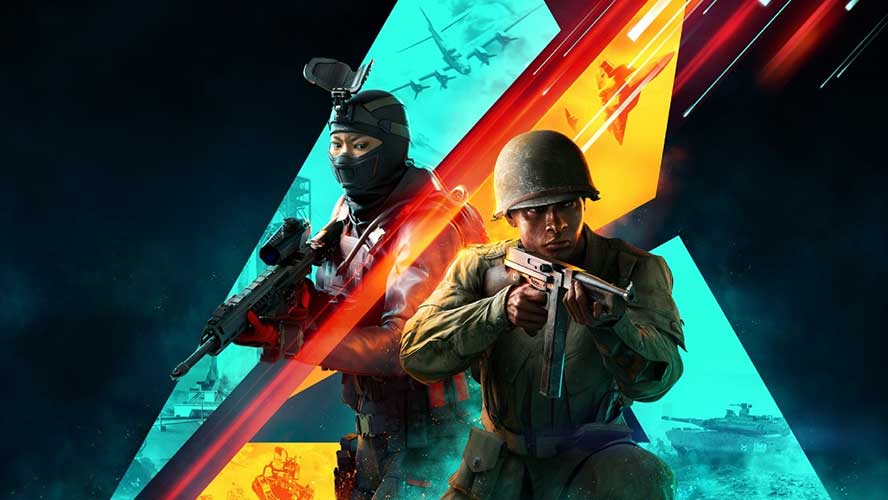 Although Battlefield 2042 was released a short time ago, it was a huge disappointment for the players. Electronic Arts is considering making the game Free to Play, both due to the lack of player base and the failure of the game.

Will Battlefield 2042 Be Free?

There are many rumors circulating that Battlefield 2042, which is described by players as the worst game in Battlefield history, will be free to play. The well-known name of the game world, Tom Henderson, confirmed this rumor.

According to Tom Henderson’s statements, Electronic Arts, the producer of the game, said that considering the bad output and bad course of the game, he can make the game free to play.

With this move, Electronic Arts aims to increase the number of players and increase the amount of in-game sales.

Will Battlefield 2042 Be Free to Play on Steam?

When we look at the Steam review of the game, we see that 90k people mostly rate negatively. But an important detail here is that we can say that many people have played the game in a short time. Sometimes, no matter how much we hate the game, we can’t break away from that game. One of them in Battlefield 2042?

Electronic Arts makes a huge income from in-game sales. That being the case, making the game free to play can greatly increase in-game revenues. Tom Hendersan, on the other hand, clarified the rumors that the game will be free.

Tom Henderson’s Statements;
“EA is reportedly very disappointed with how Battlefield 2042 has performed and is looking at all the options when it comes to the title, this is including looking at Free to Play in some capacity.”