Home » Game News » Why Does Lost Ark Block Chat For Anyone Below Level 30?

Why Does Lost Ark Block Chat For Anyone Below Level 30?

As you know, players below level 30 in Lost Ark cannot chat with the region. The reason why players below lvl 30 can't have region chat is because of annoying and spam messages. 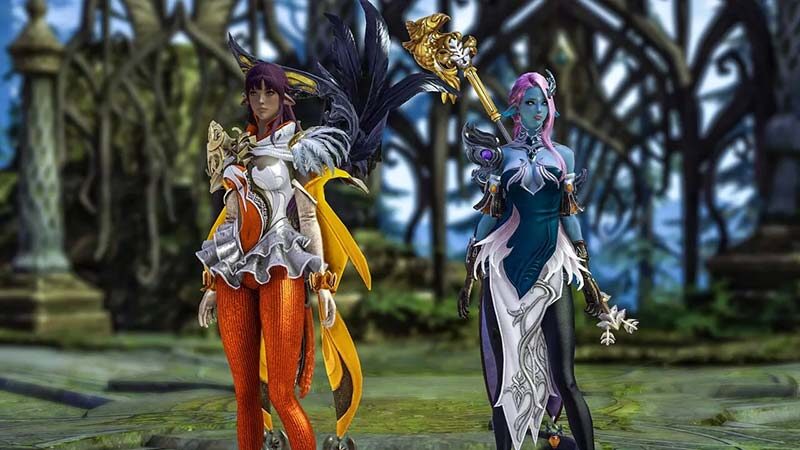 It’s been exactly two weeks since the Free2Play release of Lost Ark, but the problems are not over: the Central European server region is still plagued by long queues and matchmaking issues, but no improvement in sight.

But Amazon Games is now taking action elsewhere: There is now a solution to the fight against Gold Sellers who are spamming chat with offensive advertising messages – but it also annoys many honest gamers.

As we reported a few days ago, Lost Ark now has tons of bots and gold vendors. Many of you may have noticed the latter in particular, as they continue to spread lengthy advertising messages for shady websites in chat.

Here’s Amazon’s reaction: Zone chat has been blocked for all players who don’t yet have a level 30 character in their profile, as the developers couldn’t find a better solution at this time.

If you are new to Lost Ark or even on a new server, you will initially no longer be able to use local chat in your current region.

The Downsides of Blocking Your Local Chat

Its regional chat is the best way to get quick help from other players – for example, if you have questions about your class or are looking for something. Locations of district bosses such as Rovlen are also often given here. This option has now been completely removed for new players.

If you have reached level 30 and still do not want to change the server, you will not notice the new restrictions.

The impact of the measure is likely to be limited, as some users have already reported on Reddit. Several players are reporting that you are now whispered directly by them, even though there are no spamming bots in the local chat in the first domains. So the problem seems to have changed.