Home » Game News » Who is the Game Developer of Fortnite?

Who is the Game Developer of Fortnite?

Who is the developer and publisher of the Fortnite game, which is among the most played games in the world? 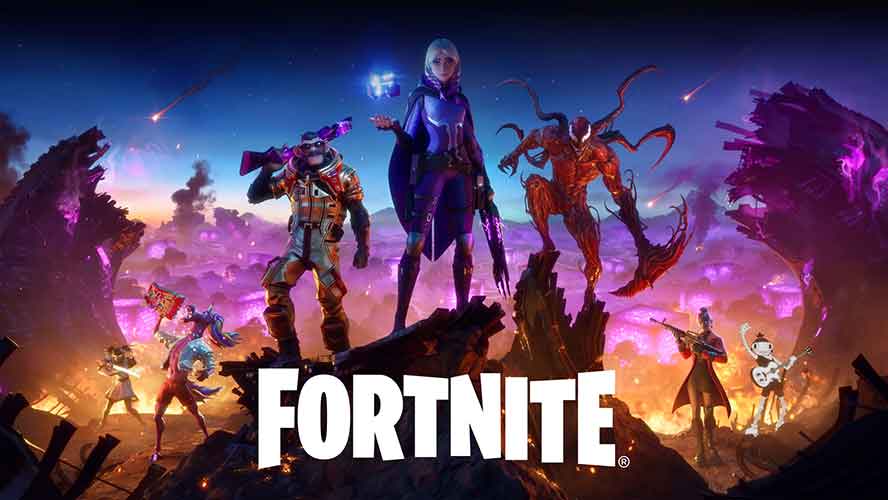 Fortnite is a multiplayer game in the genre of battle royale, survival, third-person, action and role-playing that debuted in 2017. The game was liked and played by large groups of players in a short time after its release.

Who is the developer of Fortnite?

Fortnite is developed by 2 big companies. The first of these is Epic Games, and the second is the company People Can Fly. This project, created by Epic Games and People Can Fly, has left its mark on the game world since its release.

Who is the Fortnite designer?

The designer of Fortnite, the highly acclaimed game of Epic Games, is a video game designer named Darren Sugg. American game designer Darren Sugg made a big debut in 2017 with his design, Fortnite. Darren Sugg, who has been involved in many projects before, sees Fortnite as his greatest success.