Where to Find Klombo Fortnite?

Klombo has become a popular item in the game Fortnite. So what is Fortnite Klombos? Where to find Klombo Fortnite? 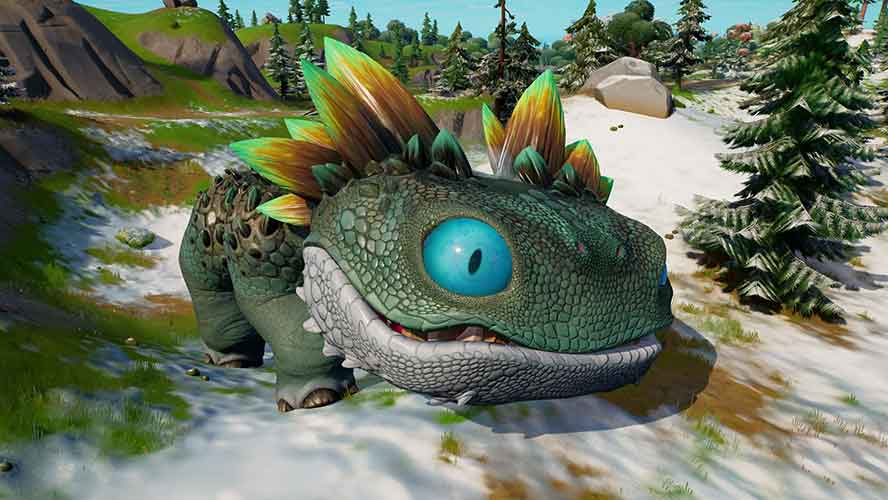 After more than a month of waiting, Klombo has finally arrived in Fortnite. While these creatures are cute, attacking someone can be deadly. Given their size and rough tooth layout, players won’t end up well.

But before we discuss their abilities, we at Gameinfo24 have figured out their possible place in the game. Fortnite Klombo and Klomberries guide, we’ll show you where to find Klombo in the new Fortnite Patch 19.10. 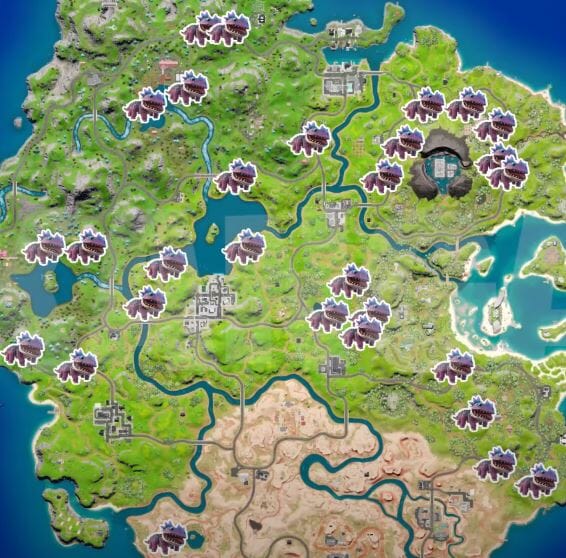 In and around the Joneses and south of Sanctuary.
Between Tumbledown Temple and Coney Crossroads.
All over the Daily Bugle.
South of Sleepy Sound.
Close to Floaties Boats.
northeast and southwest of Logjam Lumberyard.
Seven Outposts VI.
West and northwest of Tilted Towers.
Southeast and northeast of Camp Cuddles.
South of Coney Junction
Along the coast to the north-northeast of the Daily Bugle
Along the coast north of Logjam Lumberyards
To the southwest, south of Greasy Grove and west of Chonker’s Speedway
North of the Joneses

According to the information given by the game, Klombo is the first to go to the island. Their origins and purposes are largely unknown. The only thing certain is their size. They are larger than most structures in the game and are very good at upgrading them. These giant creatures are docile and will remain neutral unless attacked.

Although their food is not known, it is clear that they have iron intestines. But they have a weakness when it comes to food. Players can find and feed these gentle giants these fruits for immersive purposes. They can also consume them to gain 10 health or shields.

Although Klombo is powerful, he is not an immortal creature. However, it seems quite difficult to kill him due to the high amount of health. According to the information we received from the Fortnite Wiki, the clombo’s health is determined as 2000. It seems impossible to defeat him alone due to his high health and strong structure. You can take it down with 2 or 3 of your friends.