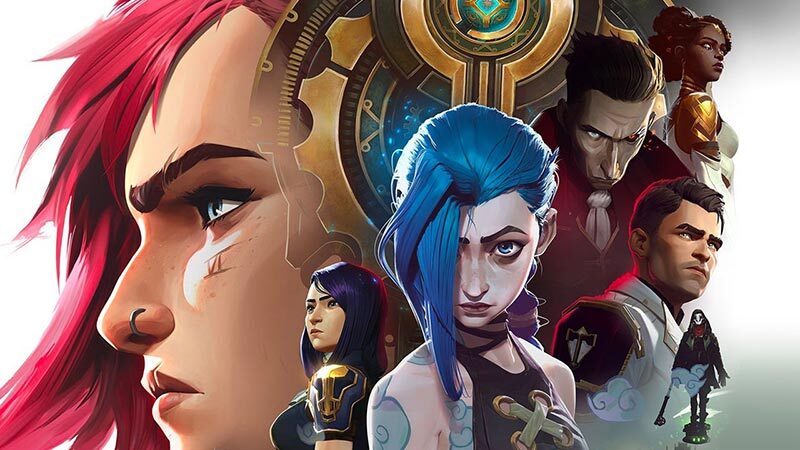 WHEN IS ARCANE SEASON 2?

Netflix has announced that Arcane has been confirmed for season 2, but the release date has not yet been announced.

WHAT IS ARCANE SUBJECT?

The project of the Arcane series, which was commissioned by the animation company Fortiche Production by Riot Games, was first announced at the 10th anniversary celebrations of League of Legends. The start, which was expected to be made in 2020, was delayed this year due to the pandemic. After a long wait, the series will air on Netflix with its first three episodes on November 6th. In the statement made recently on the official Twitter account of the series, it was announced that the first episode will also be shown on Twitch.

“Arcane, the new animated series from the creators of League of Legends, is set in the utopian region of Piltover and the oppressed underground city of Zaun. The series tells the story of the birth of two legendary League of Legends champions and the power that will separate them.”

From the creators of League of Legends, Arcane focuses on the birth story of two legendary champions amid the bitter conflict between the rich and glittering city of Piltover and the dark underground region of Zaun. Hailee Steinfeld will voice the character of Vi and Ella Purnell will voice the character of Jinx, while Jayce, Caitlyn, Silco, Mel, Vander, Viktor and Powder are expected to be the other characters to appear in the animation. 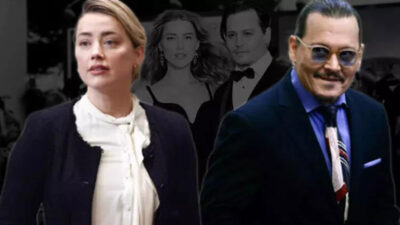