When will eFootball (PES) 2023 be released? Will it be free?

Has the eFootball 2023 release date been determined, which will be developed and published by Konami? How much will the game cost? Here are the answers to all the questions... 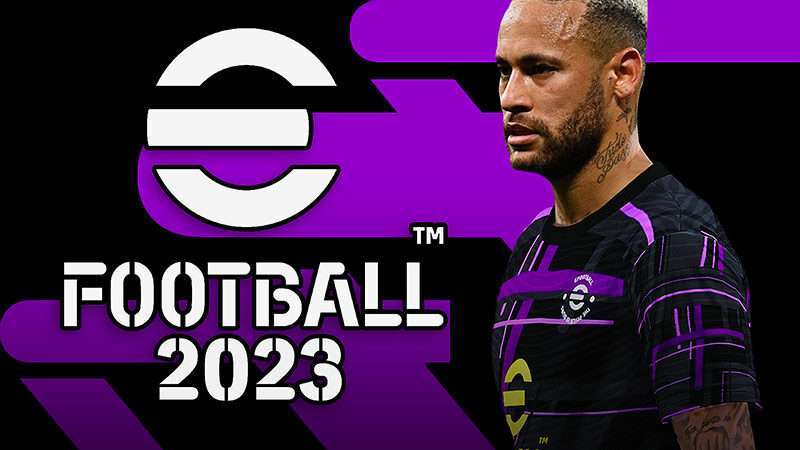 For fans of Pro Evolution Soccer, eFootball 2022 has been a disappointment. Konami put an end to the PES series by surprise and released a new game, but its players could not warm up to this new football game and found the solution in Fifa 23. The problems in the game, the atmosphere of the game and the graphics have been fixed to some extent with patches. So why is there no explanation about eFootball 2023?

The last game in the eFootball series was eFootball 2022, which was released on September 30, 2021. Now, pes fans are eagerly waiting for when the sequel of the game will be released. Konami has announced that they will release their games, which they constantly release as new PES every year, as eFootball from now on. As with every new game, updates and additions of new features are always expected by the players. Pes fans predict eFootball 2023 to be released around September 30, 2022.

Unfortunately, no trailers or short videos have been shared about eFootball 2023. It has been almost 10 days since the trailer of its biggest rival, Fifa 23, was shared and millions of people watched it in a short time. You can check out the trailer below…