Home » Game News » When will EA Sports FIFA 23 be released? What will the price be?

When will EA Sports FIFA 23 be released? What will the price be?

The release date and price of FIFA 23, developed by Electronic arts, has been announced. It's not too late to pre-order. 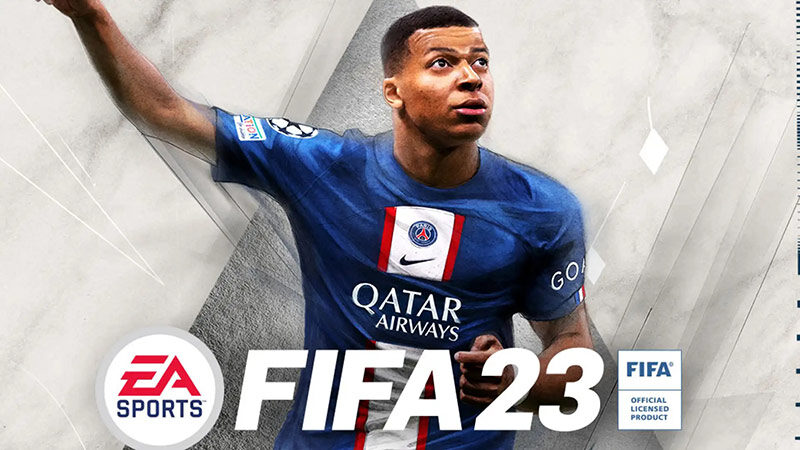 The countdown has begun for the FIFA game, one of the games that gamers have been playing for years. The game, which is released every year with updated data and animations, tries to reflect the reality of football. So, when will EA Sports FIFA 23 be released, how much will it cost? Here is the FIFA 23 release date…

The expected day has come in FIFA, one of the most preferred virtual games. While the introduction about the new version was published, other details were also revealed.

WHAT WILL FIFA 23 BE OUT? EA SPORTS FIFA 23 RELEASE DATE

The countdown has begun for the new version, FIFA 23, in FIFA, one of the classic series of gamers. After the release of the first promotional video, the release date was also announced. According to the statement, FIFA 23 will be released on September 30, 2022 for PlayStation 5, PlayStation 4, Epic Games, Steam, Xbox One, Xbox Series and Stadia.

HOW MUCH IS THE PRICE OF FIFA 23, HOW MANY DOLLARS?

The PlayStation 5 version is available for pre-order for $69.99.

The Ultimate Edition, which includes the FIFA World Cup™ FUT Hero item gift, is $99.99 if you pre-order before August 21.