When does GTA 6 Come Out?

Asked every day When does GTA 6 Come Out? and When will GTA 6 be Released? The answers to such questions were finally revealed. 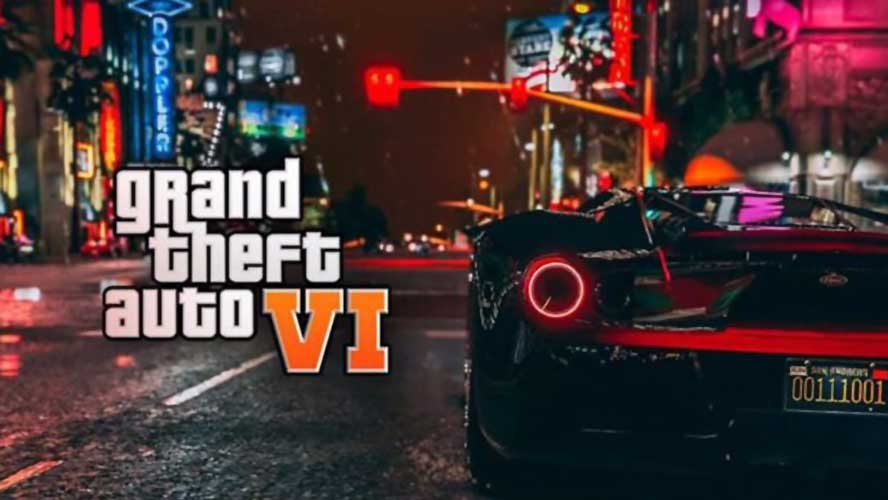 Until Rockstar put GTA Online on sale, it was coming up with a new GTA game every 3-4 years. In fact, this period could be much shorter from time to time. But now things have changed.

Although the last game of the series was released in 2013, even the beginning of the new game cannot be read. Although some sources believe that the game will be released in 2022, we can say that this will not go beyond a simple dream.

When is GTA 6 Coming Out? 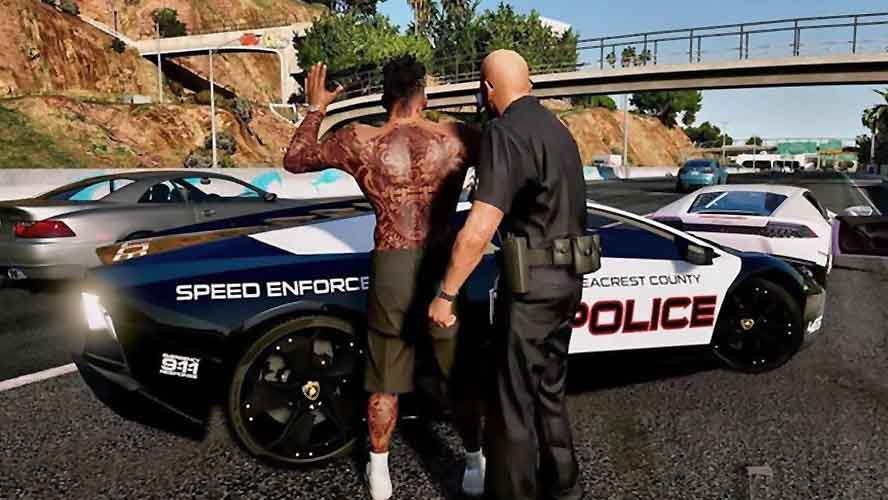 Some sources close to Rockstar Games admit that the game is currently in development. But they say that it will be impossible for the game to come out like 2022 or 2023.

Because Rockstar did not want to bore its employees too much due to the current conditions. Therefore, at a slow pace, it seems unlikely that the game will be released before 2025.

On the other hand, the same sources emphasize that GTA 6 will only come for PS5, XBox Series and PC. So GTA 6 will not be released for PS4 and Xbox One.

Already by 2025, many games will surpass PS4 and Xbox One. Therefore, this was not a news that we were surprised at.