Home » Game News » What’s the Latest in Beyond Good and Evil 2?

What’s the Latest in Beyond Good and Evil 2?

Beyond Good & Evil is actually a small but beautiful action insider tip from the distant 2003 that sadly failed commercially. 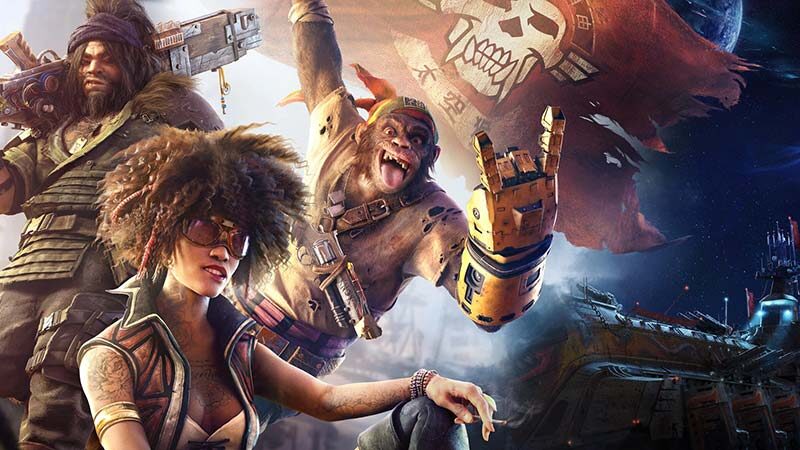 In the planned sequel, the unique universe will be transported to a huge and complex open world, still with space pirates and pig mutants. Fans are promised a shared world MMO experience and a dynamic world that we help shape with our decisions. But so far it is little more than a beautiful dream.

What is the current situation?