Weird West, WolfEye's Debut Game, was soon to be released but was delayed. Weird West's new release date has been announced. 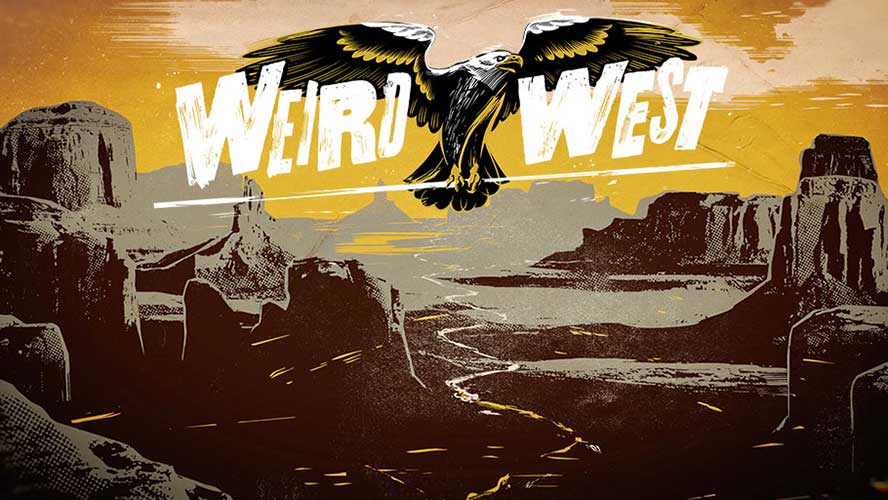 Bad news came from Weird West, which we also reviewed. The game’s release date has been delayed to March 31, 2022. Originally, the game would be released on January 11, 2022. The decision to delay the launch was announced by the game’s publisher, Devolver Digital. The announcement was posted on Twitter.

Concurrent with the announcement of the postponement, a short video was released in which main designer Raphaël Colantonio explains the reasons for this decision. In summary, according to the main designer, the project needs a little more development and they don’t want to put a half game in front of the players; For this reason, the game was postponed for two months.

Why Was Weird West Postponed?

WolfEye is currently running a private beta with trusted testers. Their impression of Weird West is very positive, but users who took part in the test informed the developers that the project is still not suitable for publication and it is necessary to improve it. The developers listened to this advice and decided to delay the game for two months.

The past few months have been filled with disappointing launches of games that were released too early. Think Cyberpunk 2077, Grand Theft Auto: The Trilogy – The Definitive Edition or Battlefield 2042; That’s why it’s a good move that Devolver Digital and WolfEye want to avoid such a fate.

Due to technical problems in the game, the game was postponed to March 31, 2022.

Weird West will debut on Steam. The price of the game was determined as $39.99. You can click the link below to review and pre-order the game on Steam.

Go to the game’s Steam page