Developer FatShark has announced the release date for Warhammer 40,000 Darktide. It was originally announced to be released in Spring 2022. 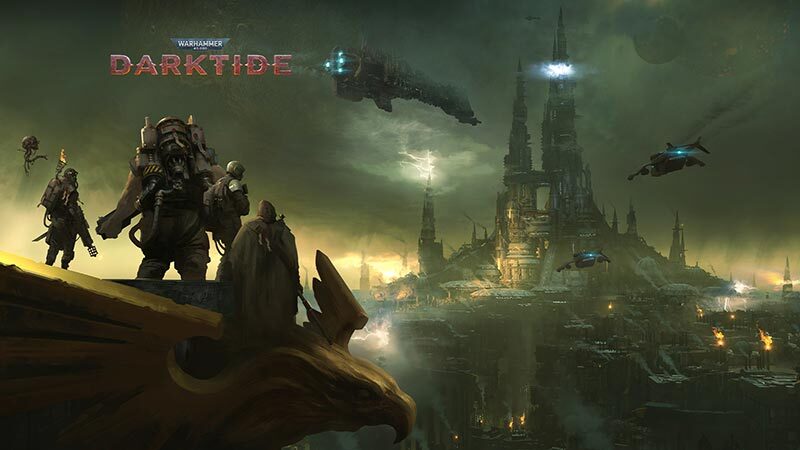 It was originally announced that the game will launch in Spring 2022, but it will eventually be September 13, 2022. Darktide will be released for PC and Xbox Series X/S.

The game is from the same creators as the Warhammer: Vermintide games and also offers very similar gameplay. This time you will level up in the Warhammer 40K universe with up to three players. FatShark promises a mix of melee and ranged combat.