Warcraft mobile game to be announced next week

Blizzard will announce the Warcraft mobile game in the coming days. It is scheduled to be officially announced on Tuesday, May 3, 2022. 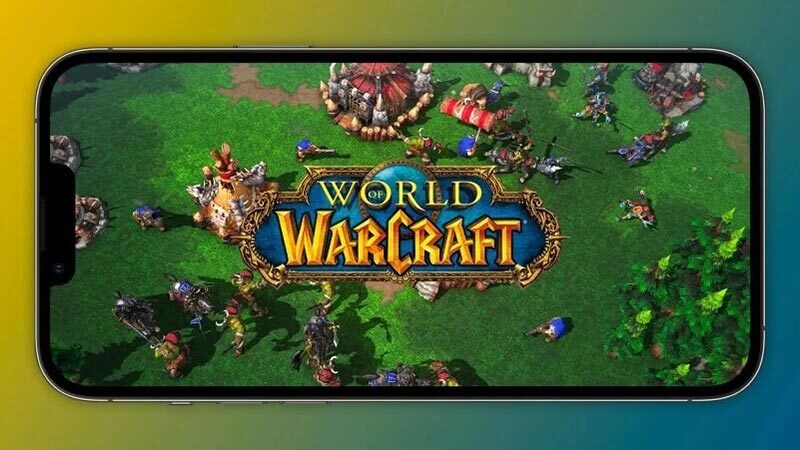 “We’re excited to announce a new mobile game for Azeroth heroes who want to play on the go. We look forward to getting your hands on the game,” the blog said.

It is not yet clear what kind of game and genre it is. Blizzard seems to want to make it clear to players that this is not a World of Warcraft game, but a completely new game in the larger Warcraft universe.

The next World of Warcraft expansion was also recently announced. Its name is Dragonflight, expected in November 2022 and will add a new class, skill system, areas, dungeons and more. In Dragon Isles you will discover four new regions.