Home » Game News » Victoria 3: An early version of the Game has been leaked

Victoria 3: An early version of the Game has been leaked

Unfinished version of Paradox Interactive's upcoming strategy game Victoria 3 has made its way onto the Internet via an as yet unclear route. 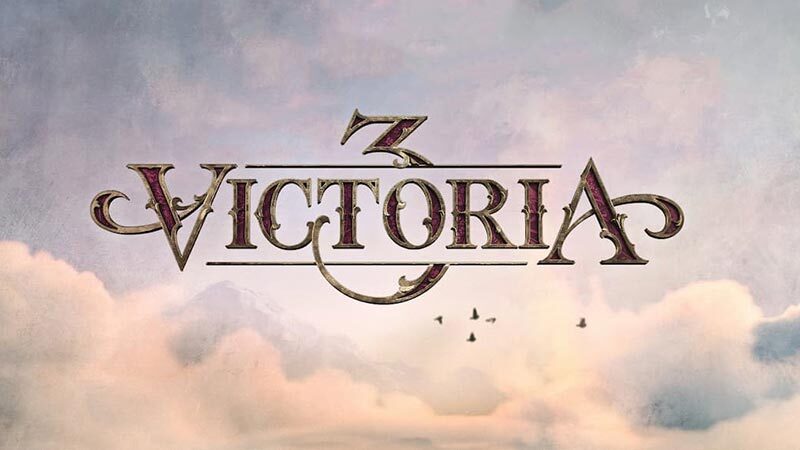 The running game appears to have first surfaced on the notorious 4chan forum.

Since then, Victoria 3 has been circulating on dubious websites and distributed by torrent users. Although it’s clearly an alpha or beta release, some players see the illegal leak as an opportunity to criticize the game in a big way.

Criticized Despite Not Officially Debuting

The Victoria 3 reddit is overflowing with posts discussing gameplay of the currently unreleased game. It seems like a lot of players took the title from the internet and are playing it now.

While it is often read that Victoria 3 is a lot of fun, some users are trying too hard to complain about various aspects. The trading function, combat system, and AI, among other things, are the focus of critics.

Particularly bizarre: There are even some complaints about bugs and game bugs. However, it is not always clear whether it will be ridiculed. After all, the leak is not the official release.

It is not known what stage of development the leaked version of Victoria 3 comes from. Therefore, it is not possible to classify how valuable information the criticisms made from outside can contain for Paradox.

It is hoped that the leak will at least have a positive side and that the developers can get useful feedback from it. This probably doesn’t mitigate the damage caused by involuntary early access.

It’s doubly frustrating, as Paradox has so far been reluctant to provide information and, above all, gameplay for Victoria 3. This can also be seen in the meaningful, but non-game scene teaser: