Home » Cinema & Movie » Venom 3: The third movie in the series is coming

Venom 3: The third movie in the series is coming

The countdown for Venom 3 has begun! Preparations for the third part of the movie Venom, starring Tom Hardy, have begun. 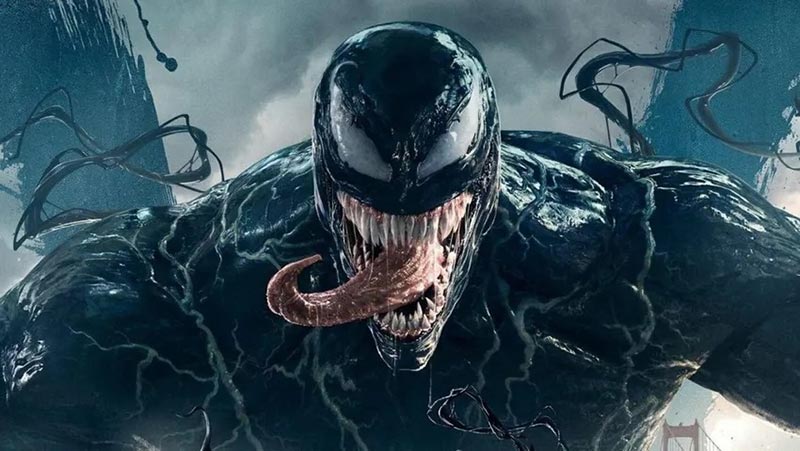 After the news that excited the fans of the series, the cast of the movie was a matter of curiosity.

At CinemCon, which continues in Las Vegas, Sony Pictures gave a good news that excited its fans. Announcing that the shooting for the third ring of the Venom movie will begin, Sony Pictures is expected to announce the cast and details of the cast in the coming days.

Sony has officially announced the third movie of Venom today. The third movie announcement in the series starring Tom Hardy was made by studio chief Tom Rothman at Sony’s CinemaCon event.

The second movie of the series, “Venom: Let There Be Carnage”, which was released in October, signed the second best opening of the pandemic with $ 90 million box office revenue in the USA. The movie grossed $502 million worldwide.