Riot Games, the developer of the free-to-play shooter Valorant, stated that it is considering releasing the game for consoles as well. 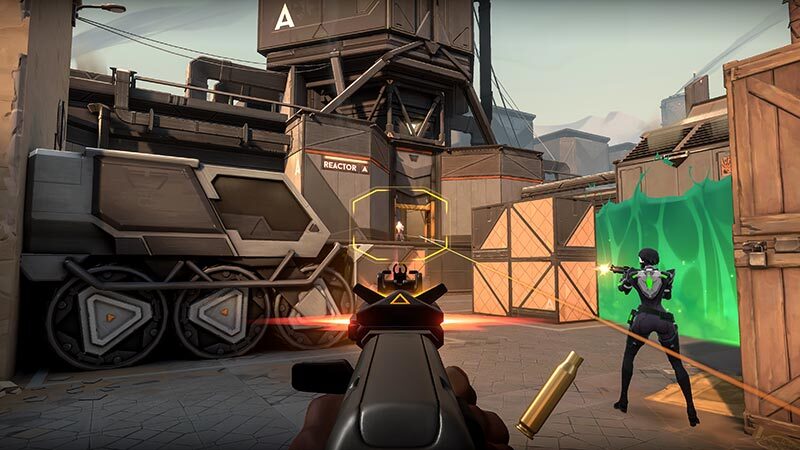 Valorant, the free-to-play hero shooter in 2020, is officially released for PC. With the release of the game, developer Riot Games stated that it was considering releasing the game for consoles as well, but there were still many question marks at the time. We haven’t really heard anything about the console version since then, and to this day Valorant is still only available for PC.

Still, a console version of Valorant now seems to be coming true. This is in response to vacancies online on the Riot Games website. The developer has several open positions within the Valorant team, specifically for positions talking about consoles. For example, the job description of Senior Game Designer for Valorant states that the prospective employee will be engaged in “designing and improving features, mods, and systems to bring console games to market.”

In addition to the job postings pointing to the console version, there are more clues. A few weeks ago, a data miner discovered that new code had been added to Valorant’s game files in a recent update. This code lists PlayStation Network and Xbox Live.

Console release for VALORANT might be closer than actually expected. These strings were added to the files today:

Riot Games has yet to officially confirm that Valorant will launch for consoles as well, but the loopholes actually seem to speak for themselves, and it’s not in vain that it’s included in the game files. If a console version of the shooter is announced, we’ll of course let you know.