It will be released for PS5 and PC platforms Uncharted: Legacy of Thieves Collection release date and price announced. 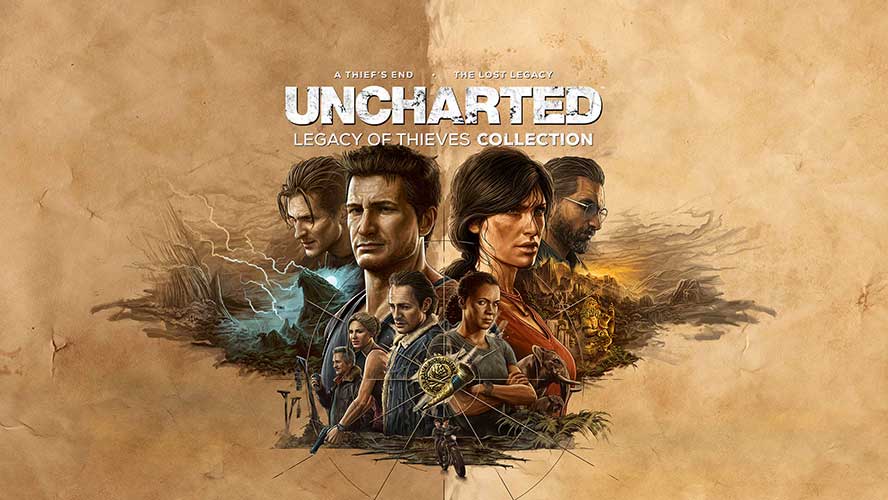 The price and release date of the game, which was developed by Iron Galaxy, Naughty Dog companies and will be published by Sony Interactive Entertainment, was announced recently.

The game that gamers are eagerly waiting for, Uncharted: Legacy of Thieves Collection will be released on January 28, 2021. The PS5 price of the game was announced as $49.99. It is not yet known when the game will be released for PC.

Head over to PlayStation.com to explore further and pre-order.

Fast Loading: With the PS5 console’s High Speed ​​SSD, the waits in the games come to an end and you get back to the adventure quickly.

3D Sound: Feel like you’re living in the world of UNCHARTED: The Legacy of Thieves Collection. 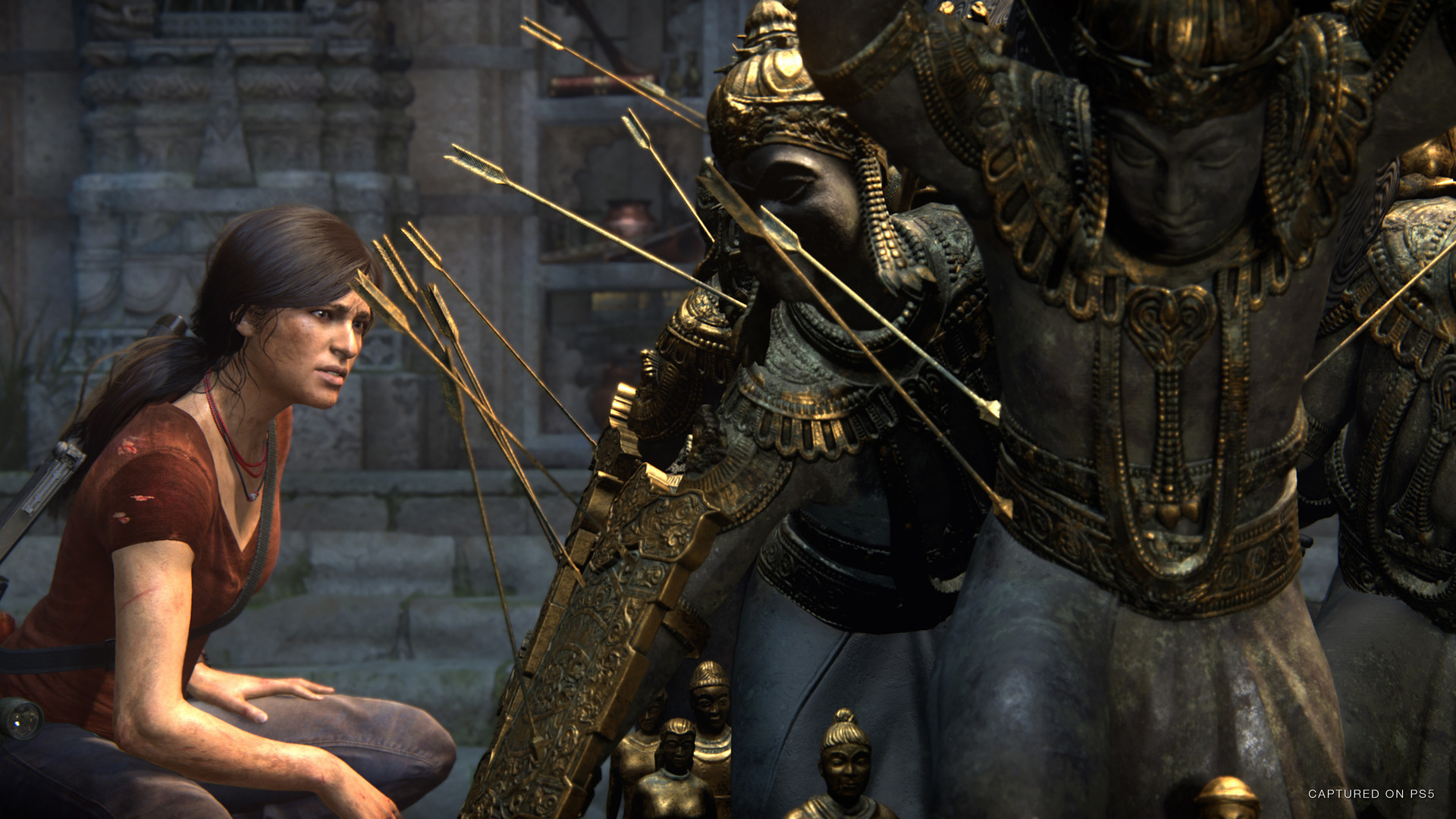 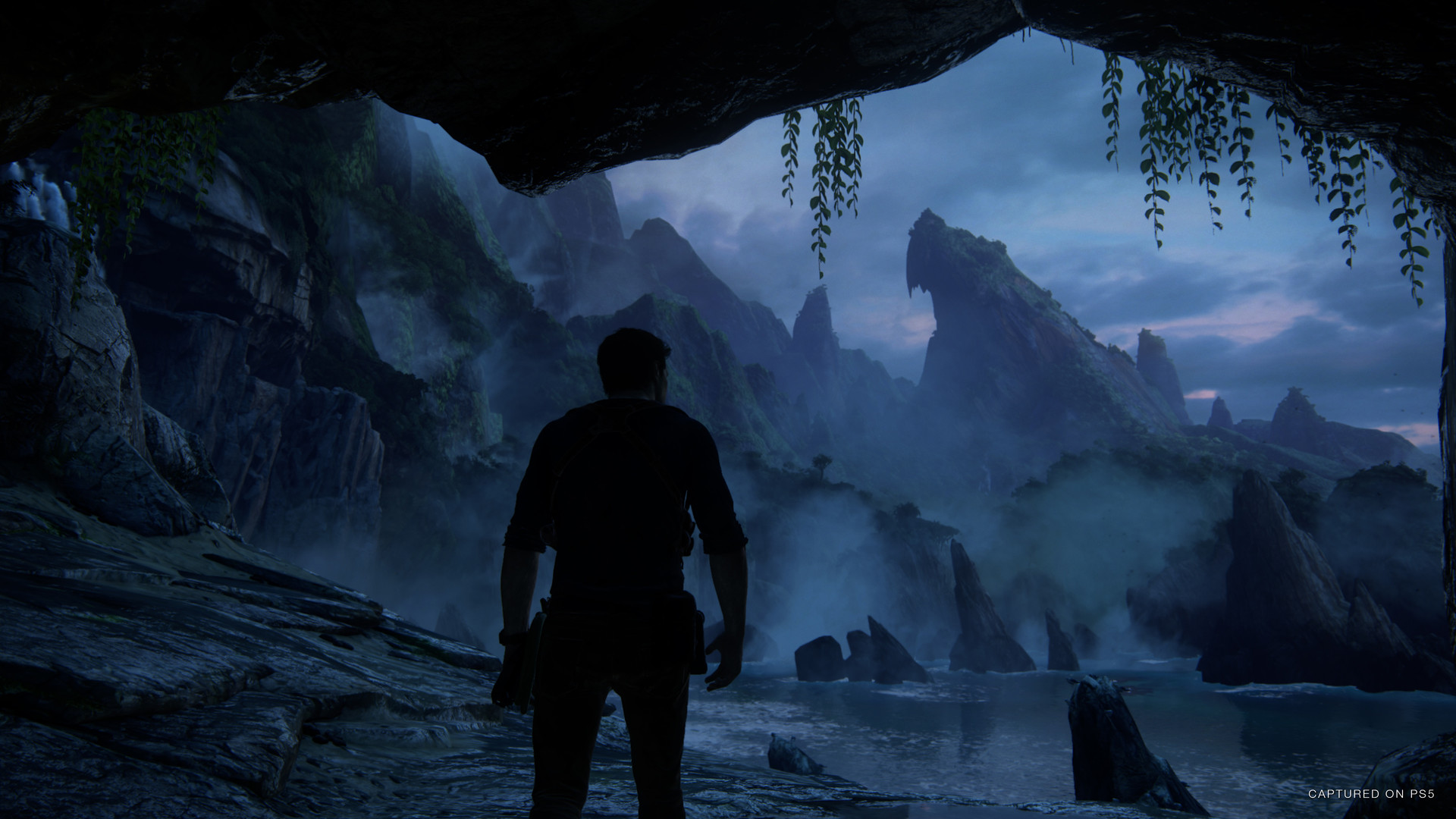 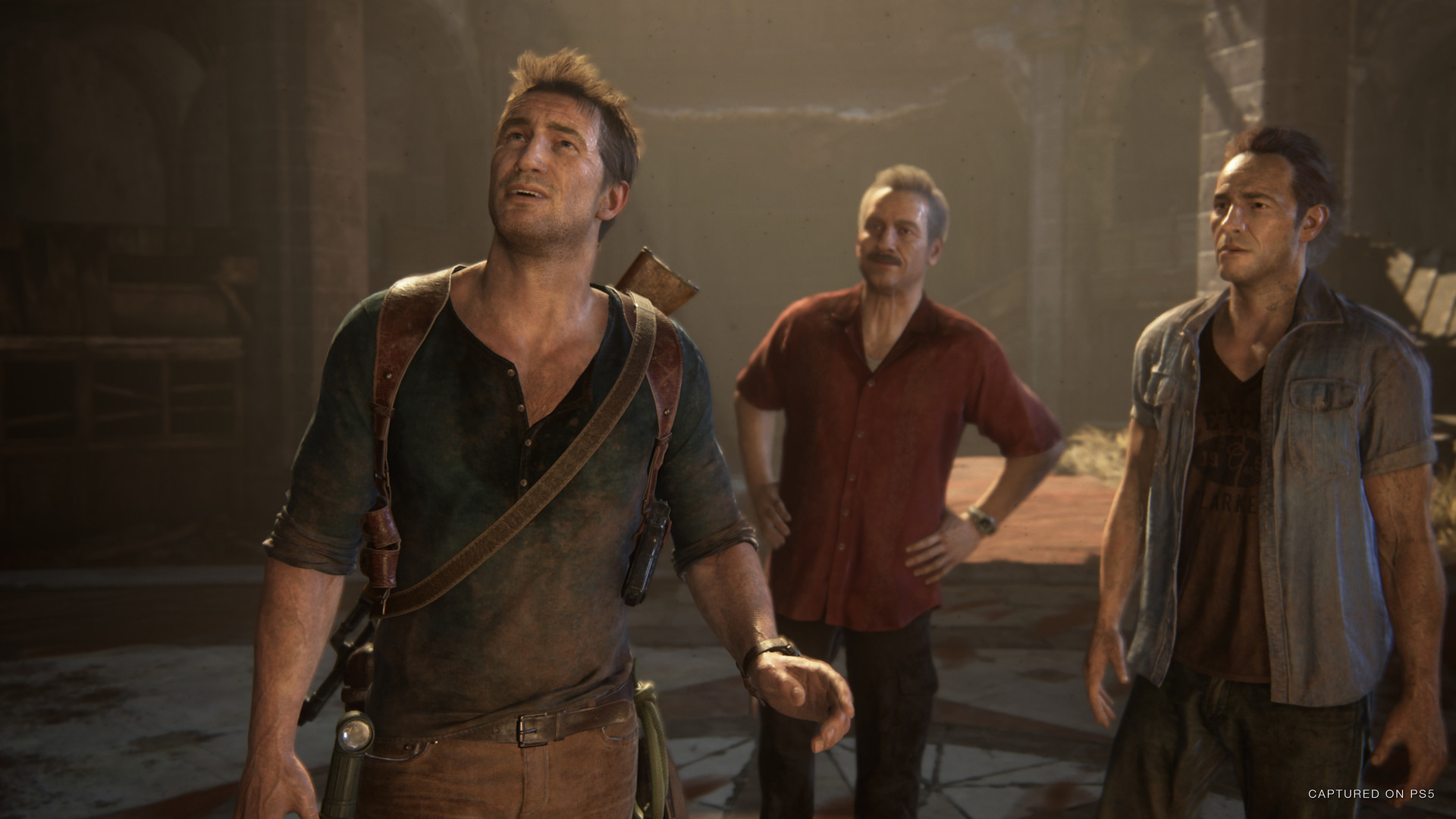 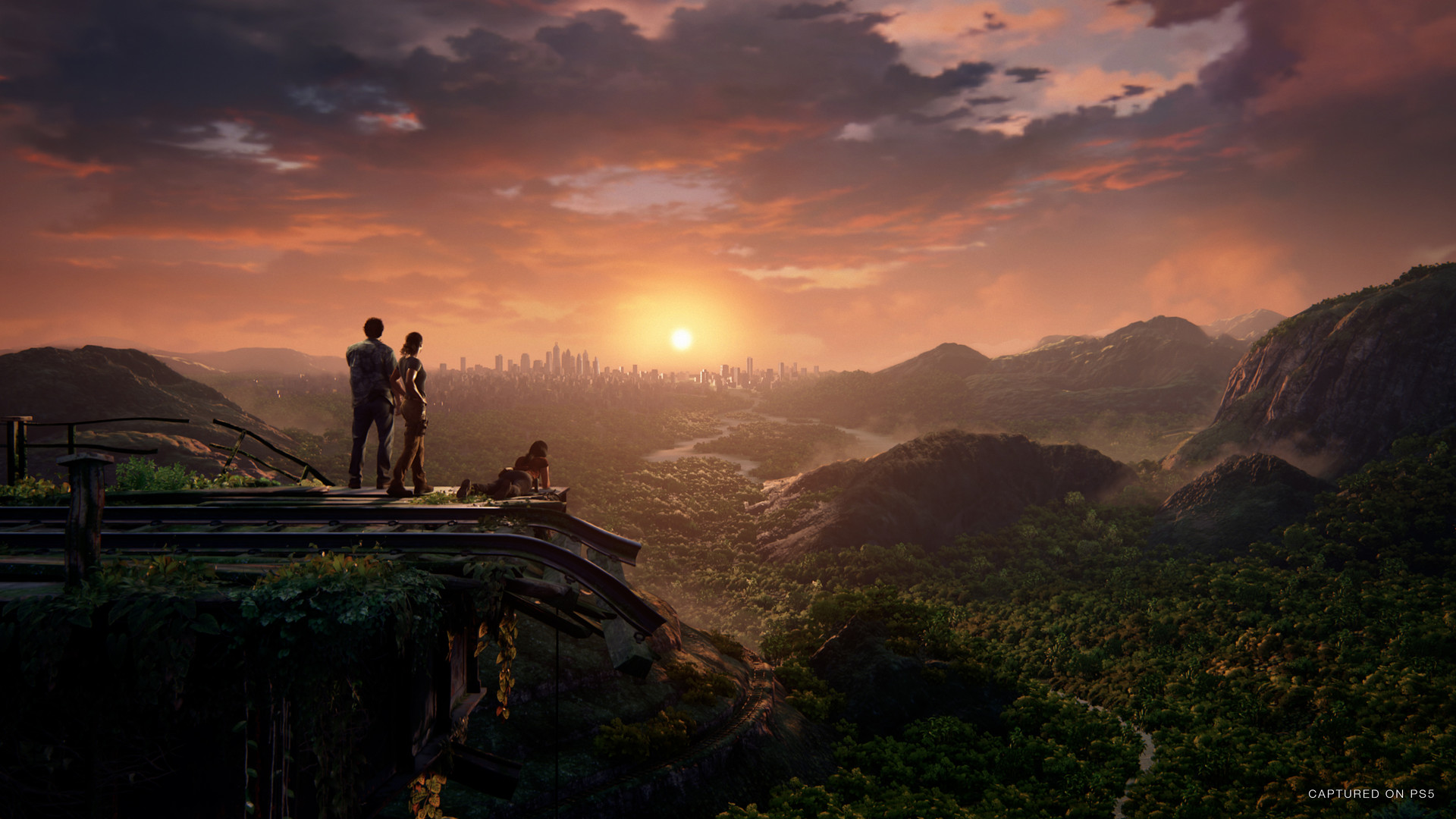 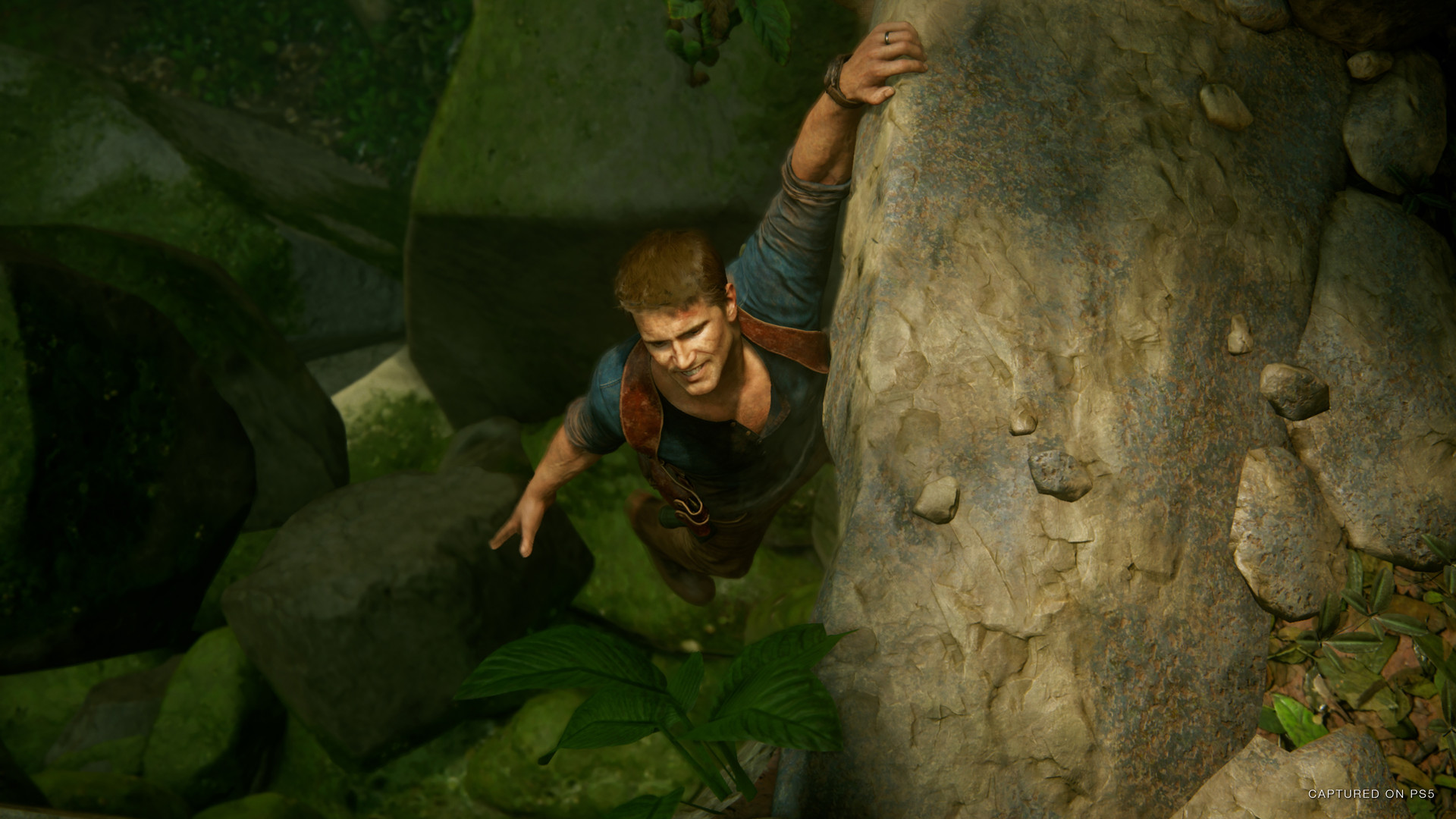