New details have emerged for the PC version of Uncharted 4. Uncharted 4 A Thief's End will not have that feature. 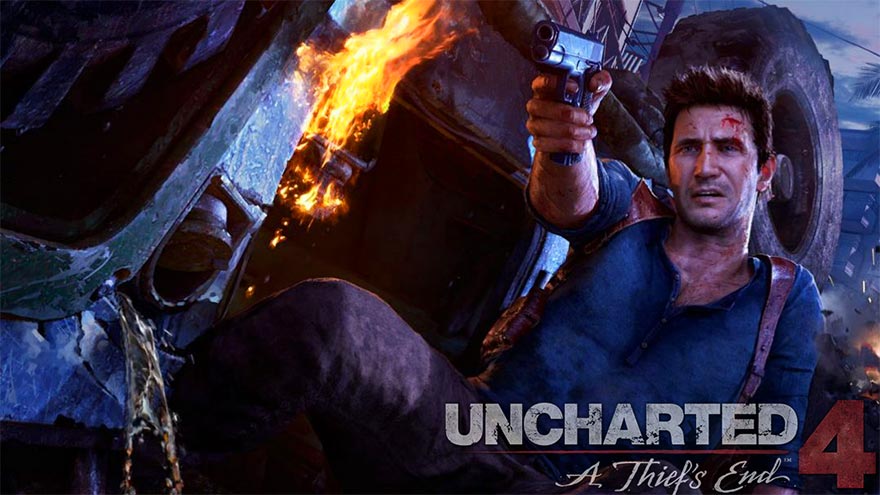 According to the ESRB rating, the game will not include a multiplayer mod structure.

Uncharted 4 was a production that was released with multiplayer options. Later, we encountered the survival mode where Uncharted 4: A Thief’s End and Uncharted: The Lost Legacy games can access each other and players can play together. The Entertainment Software Evaluation Board states that Uncharted: Legacy of Thieves Collection does not have interactive elements, with the evaluation published on the official website.

The rating released by the ESRB indicates that the collection, which will be released for PC, will not have multiplayer features. The collection, which is expected to meet with game lovers at the beginning of 2022, also includes the very popular fourth game of Uncharted, one of the most popular series of PlayStation.