After a long wait, Ubisoft announced its new game. The new Splinter Cell is coming. We're going back to the past with Splinter Cell Remake. 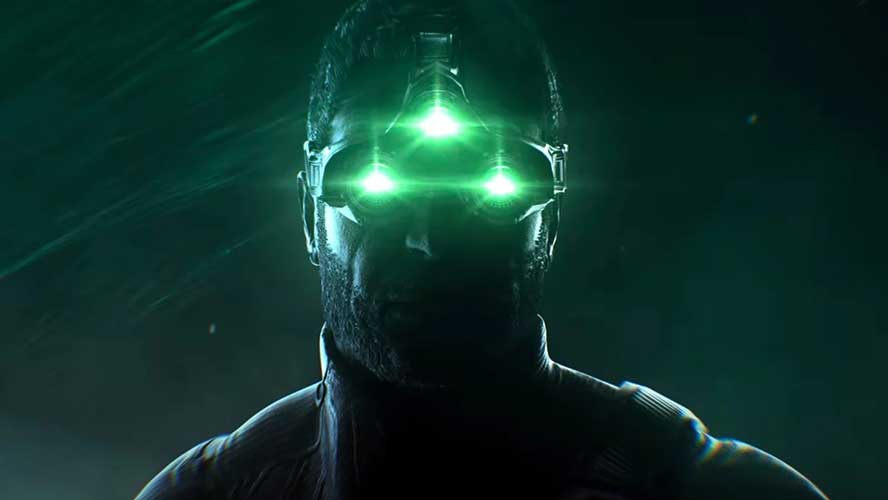 Ubisoft announced its new game after a long time. The first game in the Splinter Cell series is being remade. A sequel was expected after the latest game, Splinter Cell: Blacklist, but Ubisoft chose to remake the first game in the series. We will see if this decision will make the fans happy or unhappy in the coming days. The new game will be made with Ubisoft’s own game engine, the Snowdrop Engine, and will be developed by Ubisoft Toronto.

No information has been shared by Ubisoft about when the game will be released and on which platforms it will appear.

Splinter Cell: Blacklikst, the last game of Ubisoft’s best-known and huge fan base, was released in 2013. After 8 years, there was an expectation that a sequel game would come, but the events developed in the opposite direction.

Ubisoft preferred to remake the first game of the series instead of a sequel game, as it had done in the Prince of Persia series before. A video was also released by Ubisoft about the remake of the game. As you can see from the published video, an in-game image, video or any material about Splinter Cell Remake: Stepping Out of the Shadows has not been shared yet.