Total War: Warhammer is free this week on the Epic Games Store

You can download two more free games this week from the Epic Games Store. You can play these two games for free for a certain period of time. 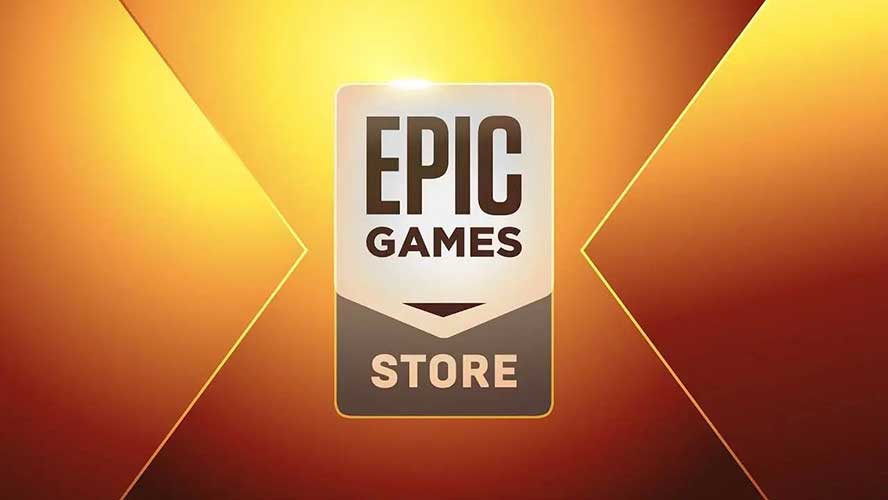 Total War: Warhammer and City of Brass are available for free to everyone until Thursday, April 7th. If you add the games to your library by then, you can continue playing later.

Total War: Warhammer was released in 2016 and was the start of a successful trilogy that brought the well-known Total War formula to the Warhammer universe. This first game focuses on the Empire, Dwarfs, Greenskins, and Vampire Counts factions. You can read our Total War: Warhammer review here.

City of Brass, on the other hand, is the roguelike first person from some of the creators of BioShock. As a thief, you explore an Arab city full of dangers and surprises.

There’s also some great applause from Epic Games next week. From April 7-14, you can add Rogue Legacy and The Vanishing of Ethan Carter to your library for free.