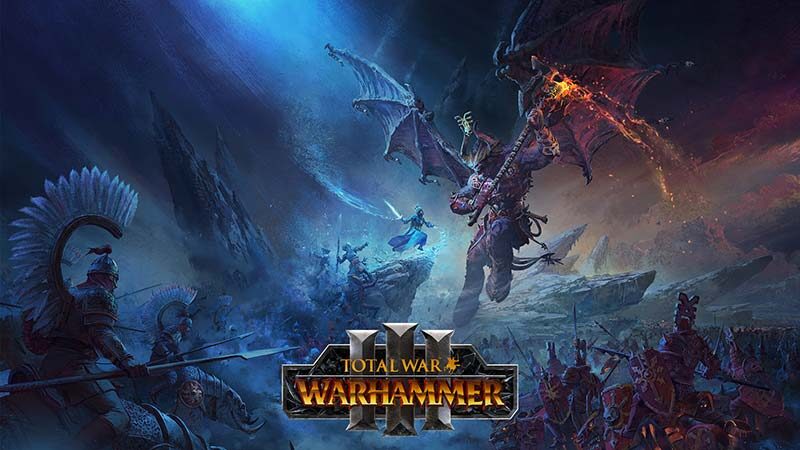 Here we summarize the key adjustments in patch 1.1 and what’s planned for you beyond that.

The last two points are geared towards reducing time pressure by the campaign mechanics, or ensuring that players have options to choose from to mitigate this. AI opponents can now be defeated directly in the forge, thereby significantly knocking back.

By installing the “protect” building chain, chaos portals can be prevented from spawning in a province as of Patch 1.1. Thus, you have more control over accessing spirits as they are collected by traveling to the Chaos Realm.

What do the changes mean?

Overall, Total War: Warhammer 3 should be easier to play as a semi-sandbox. So if you are quite uncomfortable with the campaign and are looking forward to the free play of Mortal Empires, you can have more fun in the strategy game after the 1.1 update.

Also, Update 1.1 for Total War Warhammer 3 includes numerous other changes, including faction balance and supply lines. Urgently needed bug fixes are also included. After all, the strategy game has been battling countless issues since its release.

The developers stress that only the technical and gameplay issues of Total War: Warhammer 3 need to be fixed. After that, the promising solid foundation should serve as a starting point for a roadmap full of DLCs as well as free updates.

Creative Assembly has yet to reveal exactly what it has planned alongside Mortal Empires and the Blood Pack. At the very least, they implied that Total War: Warhammer 3 should surpass its predecessor in terms of additional content in the long run.