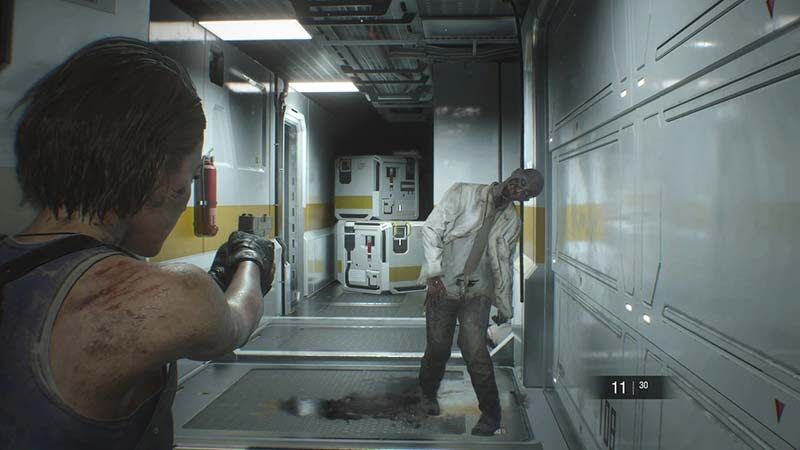 The patch will also be available for PC and should visually improve the games.

The upgrades for the three games should be released later this year. No date is given for the patch’s release. Anyone who owns one or more of the games will be able to download the upgrade for free once it’s available. The account also shares screenshots of the new versions.

Resident Evil 2, 3, and 7 are coming to PlayStation 5 and Xbox Series X|S with visual enhancements later this year! 🌿

Those who currently own these games on PlayStation 4 and Xbox One will be eligible for a digital upgrade at no additional cost. pic.twitter.com/MNPZcZBl7i

Resident Evil 2 and 3 are all about remakes. These were released for PC, PlayStation 4 and Xbox One in 2019 and 2020. Games are getting better visuals. Resident Evil 7: Biohazard was released in 2017 and is receiving similar treatment. The latest Resident Evil game, Resident Evil Village, has already appeared for next-gen consoles.

Several games will be upgraded for new consoles. Some updates are available for free. Other publishers prefer to release the upgrade as a paid expansion like Wreckfest.