Terraforming Mars is considered one of the best strategy board games of all time. You can now get the PC version for free from the Epic Store. 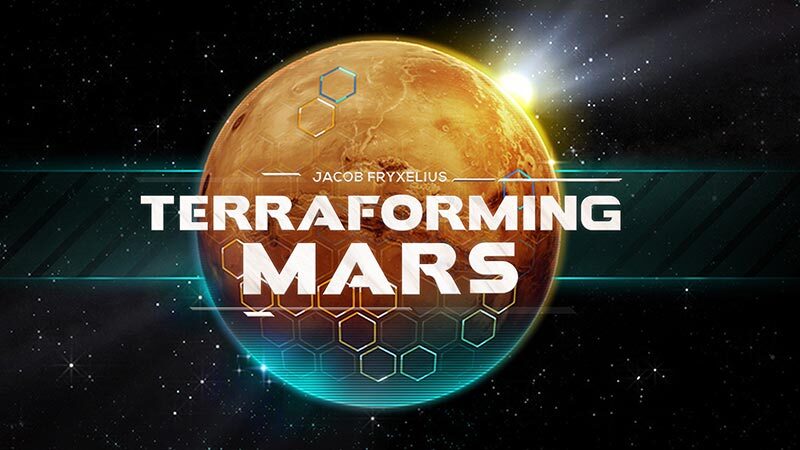 As every Thursday, a new free game awaits you on the Epic Games Store this week. This time, fans of strategy and board games get a real highlight, because with Terraforming Mars one of the best board games awaits you in the PC version.

Anyone interested in board games definitely knows its name: Tabletop Terraforming Mars was released in 2016 and is currently the fifth most popular board game according to Boardgamegeek.com users.

You can now get the digital version of Terraforming Mars on the Epic Store :

As the CEO of a space company, you compete with other companies, all vying to turn Mars into a habitable planet.

They use vast resources and innovative technologies to raise temperatures, create a breathable atmosphere and water-filled cities and oceans; everything we humans need to survive.

Terraforming Mars is a turn-based mix of card and board games. You use your starting capital to buy cards that, when played, provide you with various resources or bonuses.

You can see exactly how this works in practice in the trailer:

Some cards can only be played when certain temperatures prevail or a certain oxygen level is reached. Of course, stronger cards that give you a lot of resources or particularly strong bonuses per turn have higher requirements.

In order to surpass your opponents, you must have collected the most victory points at the end of the game, especially for building challenging projects.

Terraforming Mars is useful for anyone who likes strategy games where quick reactions don’t matter. Instead, you have to develop a basic tactic at the purchasing stage of playing cards and adapt them over and over throughout the game.

Even those familiar with the board game model will get their money’s worth, as the computer takes on some annoying tasks like counting resources.

Let us know in the comments what you think of this week’s free game.