If you are using this app, be careful: A recent bug in the app is draining your Android smartphone's battery. This problem has a solution. 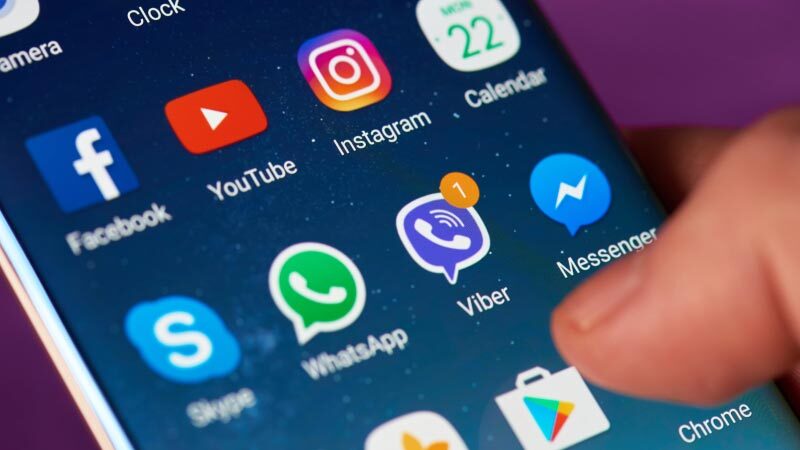 Google Messages is an app available on Android: it supports sending SMS, MMS and even RCS. Some manufacturers use it by default, while others offer their own apps. In this case, the user is free to use Google Messages instead, and this is usually the case for convenience.

A bug that was spotted last week by some users, notably on Reddit, only points to a rather unpleasant malfunction of Google Messages.

Is your smartphone overheating? Google Messages can be responsible

The problem is: when you open Google Messages, the app activates the smartphone’s camera and leaves this feature open in the background. This has the effect of very quickly reducing the autonomy of the terminal, as well as contributing to unnecessary heating of the battery.

So, the recommended solution to eliminate the problem is to block Google Message from accessing the phone’s photo function. It is possible to disable this possibility in Settings > Application management. Select Messages, then go to Permission > Camera to remove permission.

Google will release a fix for this issue

This solution can save your smartphone battery without having to switch from Messages app to another app. This is only temporary as Google is aware of the issue and is in the process of deploying a patch to fix it.

The Mountain View company did not specify when the patch would be made publicly available, or the Google Messages version that corresponds to the fixed one. The latest version of the app, which is currently available on the Play Store, comes out from April 4th, suggesting that we will have to wait a little longer for this issue to finally be resolved. 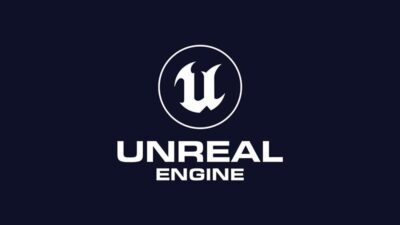 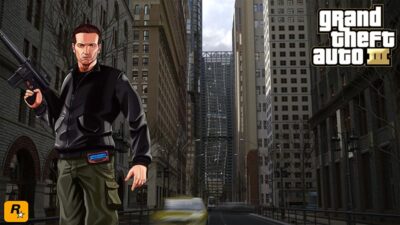 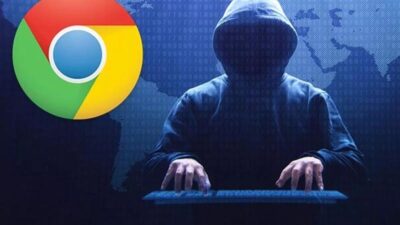