CD Projekt announced the date that Red The Witcher 3 Wild Hunt will come to PlayStation 5 and Xbox X/S platforms. 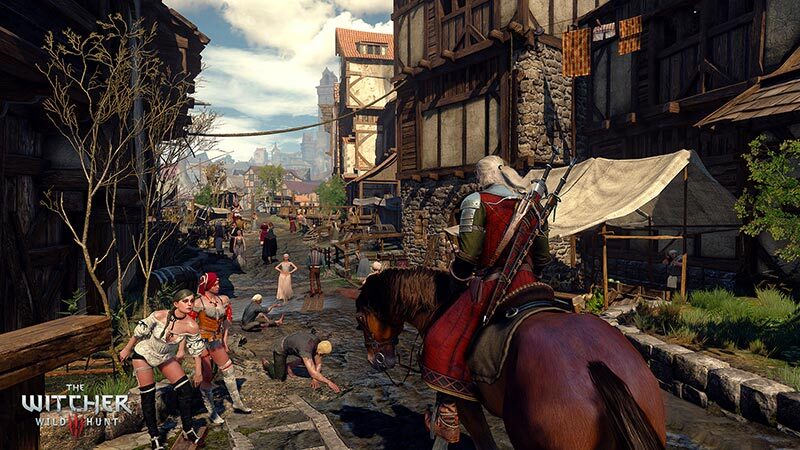 Last month, CD Projekt RED announced that The Witcher 3: Wild Hunt for current-gen consoles has been delayed indefinitely. The developer had taken over the development internally and had to first take an inventory of the current state.

Now more than a month later, they have more good news to report, as the game will receive a current-gen upgrade this year. On Twitter, CD Projekt RED announced that the release is now scheduled for the fourth quarter. So this version will be released between October 1st and December 31st 2022.

No exact date has been announced yet, but will be shared as we approach the fourth quarter.

The next-gen version of The Witcher 3 is now scheduled to be released in the fourth quarter of 2022. The upgrade, which also enables PC ray tracing and new DLCs, was originally scheduled for Q2 of this year. But in April it was delayed indefinitely for now, possibly due to issues with previous developer Saber Interactive.

Along with the delay, CD Projekt Red has announced that it will take over the release of The Witcher 3 for Playstation 5 and Xbox Series X/S – the project pulled from Saber Interactive’s Russian site. There’s no concrete explanation for the role-playing game’s seventh anniversary, but the good piece is sure to be re-released before 2023.

Let's make this 7th anniversary even better, shall we?

We're delighted to share that the Next Gen version of The Witcher 3: Wild Hunt is planned to release in Q4 2022.

See you on the Path, witchers! pic.twitter.com/2wQbxMP4zh

Anyone who already owns The Witcher 3 on Playstation 4 and Xbox One can upgrade to the NextGen version at no additional cost. And with that said, PC gamers shouldn’t be asked to pay for DLCs and ray tracing again – but it’s better to wait for official confirmation.