Home » Cinema & Movie » The TV series A Plague Tale: Innocence is in production

The TV series A Plague Tale: Innocence is in production

A TV series adapted from A Plague Tale: Innocence is coming. This reveals French director Mathieu Turi, who was in charge of the project. 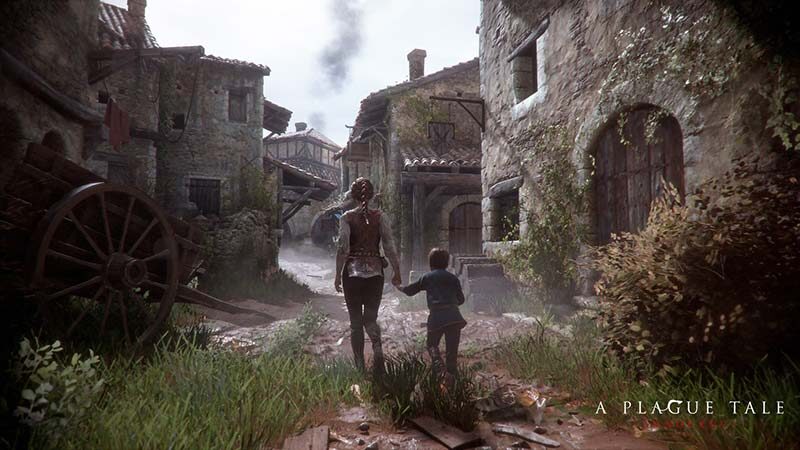 Turi has made a name for herself in the past as assistant director of Quentin Tarantino’s Bastards. Nothing is known about the TV version of A Plague Tale at the moment, only the main characters Amicia and Hugo are again in the center.

In addition, it appears from an article on allocine.fr that it was originally intended to outsource the shooting to an American studio. However, in the end, it was decided to continue production in France, where the game also took place. A Plague Tale: Requiem will also come out this year.