Little is known about Stray. This indie game that explores the streets of a cyberpunk inspired city like a cat. 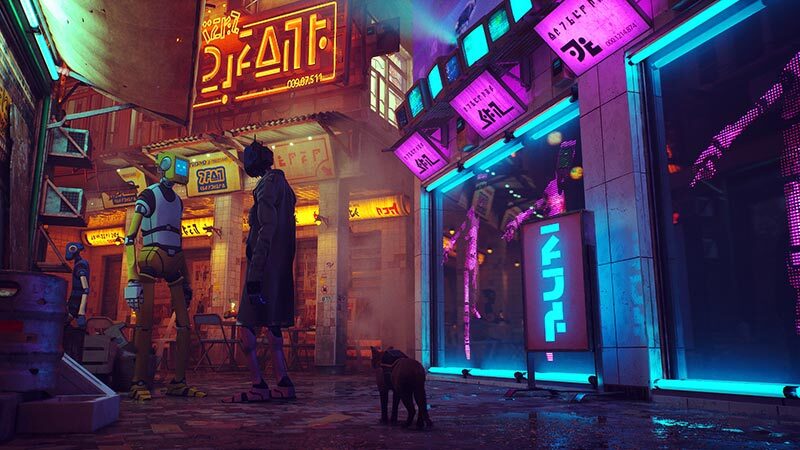 This indie game, which explores the streets of a cyberpunk-inspired city like a cat, made a lot of noise when it was announced in 2020, but has not seen the light of day yet. In fact, the news about this game is so little that publisher Annapurna Interactive stated that the game should be released in 2022.

Now it looks like Stray has been given an age rating in South Korea, suggesting that something may finally be learned soon about the timeframe when we can start working with Stray. So right now it’s still a matter of looking at the coffee grounds, but we hope to hear more soon.

The game, developed by BlueTwelve Studio and published by Annapurna Interactive, will be released for PlayStation 4, PlayStation 5, Microsoft Windows platforms. The game is expected to be released in 2022. You can go to the game’s steam page here.