The Stanley Parable Coming to PlayStation and Xbox in April

The Stanley Parable: Ultra Deluxe will be released in April and will also be available on PC, PS4, PS5, Xbox One, Xbox and Nintendo Switch. 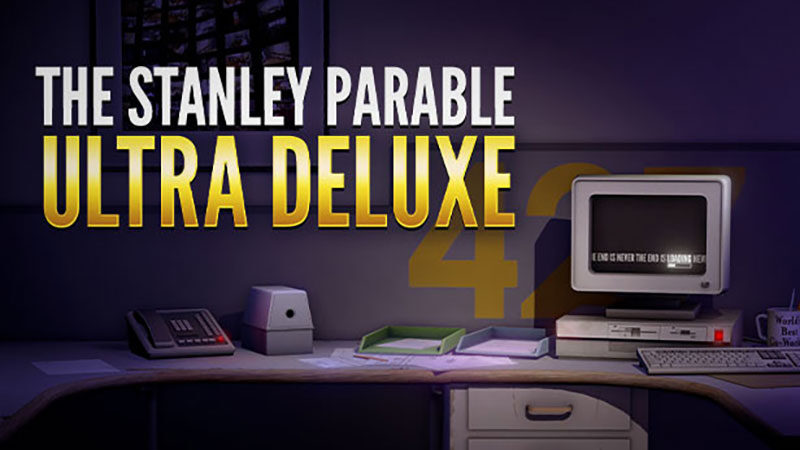 Stanley Parable tells the story of Stanley, an office worker who suddenly realizes that his colleagues are up in smoke. When Stanley goes looking for his friends, he goes from one brain-fuck to the next… and you as an actor are presented with a truly unforgettable experience.

The trailer below tries to warm you up for this adventure. Entertainment!