The new Need for Speed uses a unique visual style

Criterion has been working on a new Need for Speed for a while, but we'll have to wait for the official announcement. 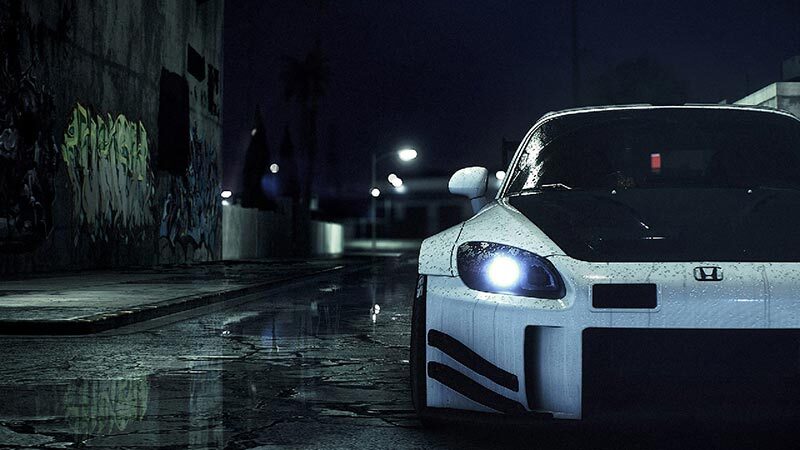 That won’t be long, as the game is rumored to be released in November. The new rumors now give some indication of what to expect.

According to acclaimed journalist Jeff Grubb, the new Need for Speed ​​is set in a fictionalized version of Chicago, where the game’s style combines photorealism with anime elements. He describes this style with a car that is realistically depicted but presented in a cartoon style of flames, smoke and more.

While this may seem like a slightly different take on the Need for Speed ​​game, a new approach wouldn’t hurt in itself. The fictional Chicago is called Lake Shore City in the game, and familiar elements from previous episodes return, such as the Autolog and the social tools surrounding the multiplayer game.

None of this information has been officially confirmed, so of course take it with a grain of salt.