The new Greedfall game is coming to PC and consoles

The full title of Greedfall's sequel is 'Greedfall 2: The Dying World' and will be released on consoles and PC. 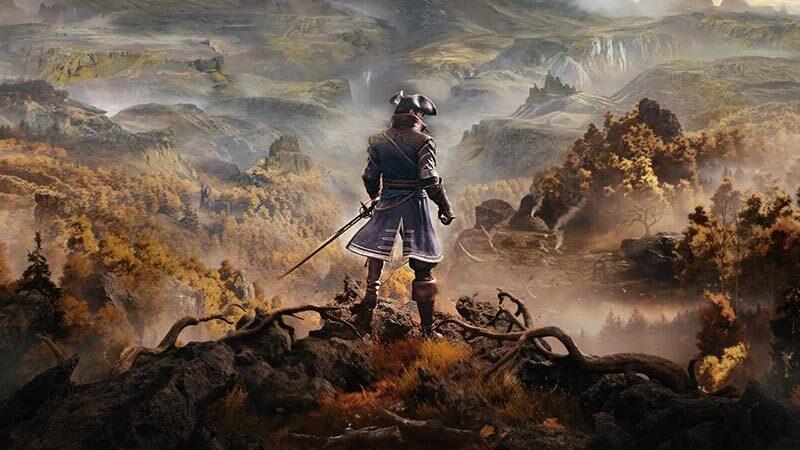 Greedfall wasn’t a perfect game, but it certainly offered a fun experience. The game also came out last year for current-gen consoles, and now Spiders and Nacon have announced that a sequel is on the way.

It is not yet known which consoles are meant. The original was released for the PlayStation 4 and Xbox One, but whether they will be reusable is anyone’s guess. The game is scheduled to be released in 2024.

Greedfall 2 is on paper or a sequel, the game takes place three years before the first episode. The second part will build on the original and introduce new gameplay mechanics, including more strategic combat.

Just like in the first episode, you can now move freely in the world that is even bigger than the original. You’ll also meet new characters and encounter new factions.