The Matrix Arrives in Fortnite with New Emotes and Weapon Skins 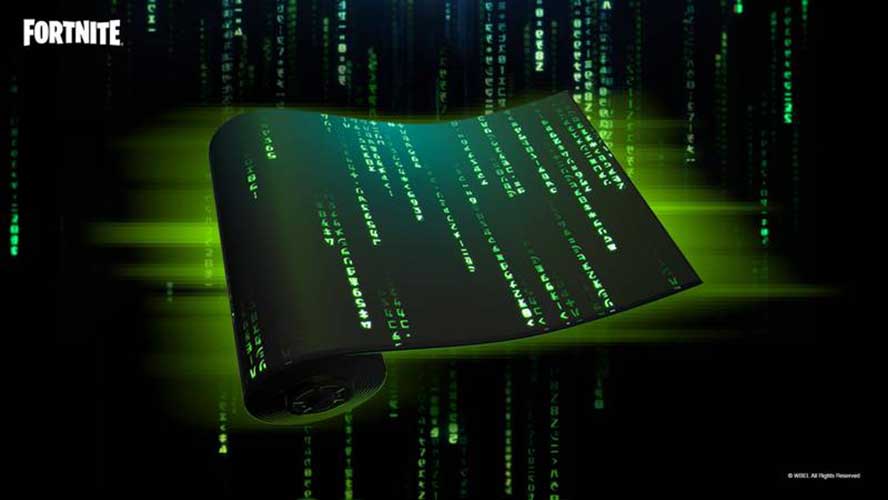 Based on the iconic sci-fi series, Watch the White Rabbit Set Emotes and Skin are now available in the battle royale game.

Fortnite, which has signed many film collaborations before, realized a new one with The Matrix. Epic Games’ phenomenal battle royale game, Watch the White Rabbit Set, has been released on the content store. The pack includes the Trinity Kick emote, Neo’s Bullet Dodge emote, and the Ones and Zeros skin.

And if you haven’t yet received the Scout glider as one of your Winterfest 2021 giveaways, there’s still time for it. These and 13 other Winter Festival gifts can be unlocked until 6 January 2022, 17:00 CEST, when the Winter Festival ends.

Although various items based on The Matrix have made their way to Fortnite, there is one crucial missing piece in the current package. It’s the skin of one of the movie characters. While Neo won’t be joining Fortnite for now, Keanu Reeves behind the iconic role already exists in Fortnite’s universe as John Wick.

Fortnite Winter Festival 2021 features more than a dozen new items that players can obtain through opening gifts, including various skins, weapon skins, emotes, and items. More details on the Matrix package in Fortnite can be found here.