The Mandalorian game being developed according to a new rumor

About a year ago, clues emerged that hinted at the existence of a game that would revolve around the popular Star Wars series The Mandalorian 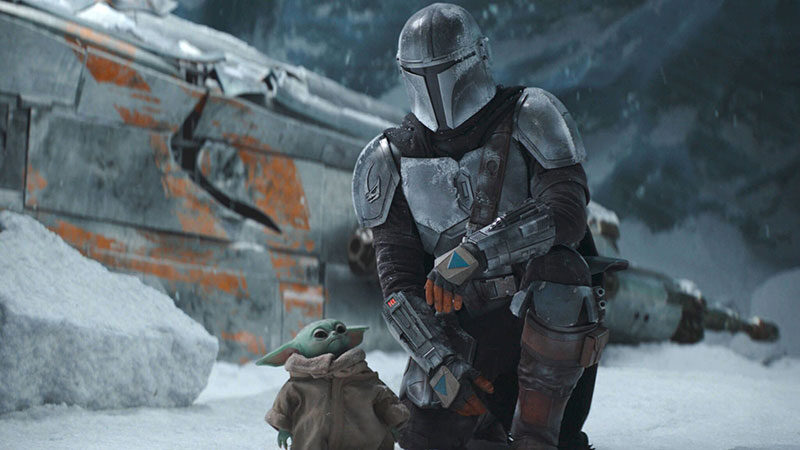 For a long time he was silent about whether this game existed, but now the wheel of rumor is spinning again.

In an episode of the XboxEra Podcast, insider Nick Baker talked about this game as he was given loads of new information. But he doesn’t want to explain everything yet, because he wants to verify many things first and get more certainty. The same Nick Baker also mentioned the existence of a Mandalorian game last year.

“I swear to you all that I’ll be doing more research on Mandalorians to find more concrete things, because that’s true… right now, at least right now, it’s going to be a Mandalorian game.

I don’t want to say all these other things unless I’m sure.”

It’s a pointless quote, but it seems to confirm that the game is currently under construction. You can of course read the (official) updates here.