The Legend of Zelda: Breath of the Wild Sequel Game Postponed

Producer Eiji Aonuma announced in a video that the sequel game to The Legend of Zelda: Breath of the Wild has been delayed to Spring 2023. 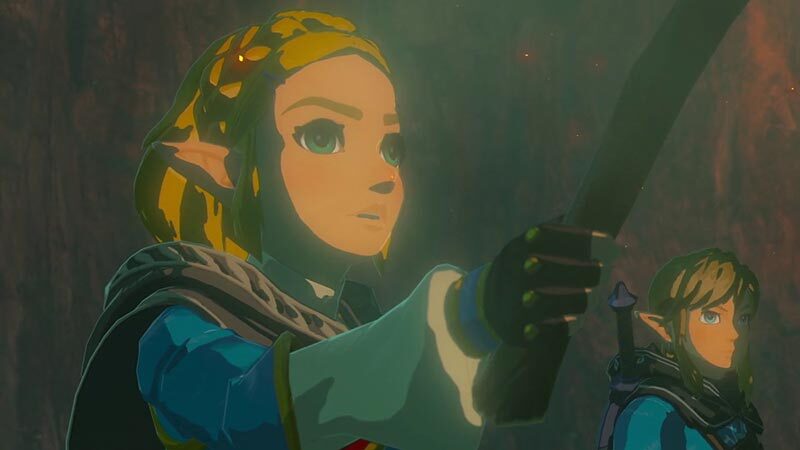 The game was originally scheduled for the end of 2022. Eiji Aonuma apologizes to everyone who has been eagerly waiting for the game. It also gives a few seconds of new footage and some information about what to expect in the new adventure.

“As explained earlier, the adventure in this sequel takes place not only on the ground, but also in the air,” iji Aonuma said. “But the expanded world goes beyond that. The expanded world allows for even more diverse exploration and gameplay elements.”

The new images show a worn and worn Master Sword. How does this happen; not clear yet. However, it seems like nothing more than being safe this high in the sky. It’s a nice tie-in to the latest Zelda adventure that’s officially released on Switch and also takes place high in the sky.