The lead actor of the Fallout series has been announced

Amazon is currently working on a TV series based on the popular Fallout series. We know very little about the series. 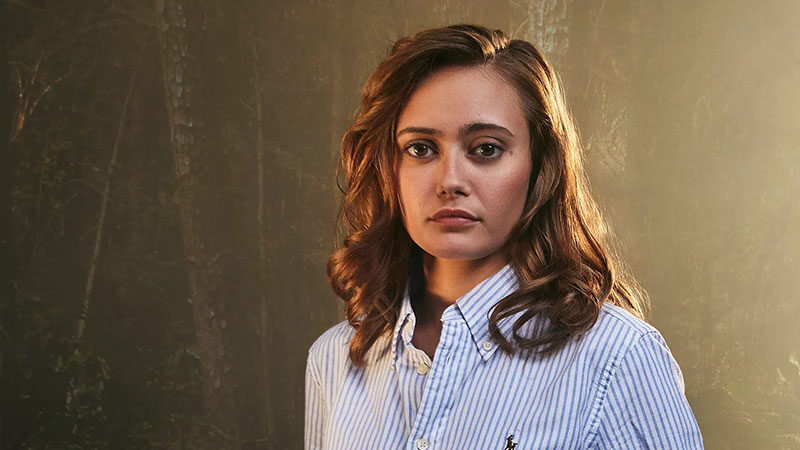 The series is currently still in its infancy and so details are scarce, but in the meantime we already know that actor Walton Goggins will be part of the cast. Deadline, the source that reported it, has now also released the name of another cast member.

British actress Ella Purnell is said to have been given the specific role of “Jean”, a young lady with a “dangerous secret”. She recently starred in Army of the Dead and was the voice actor for Jinx in the Arcane: League of Legends series.

“Ella Purnell is set to make headlines in ‘Fallout’, the adaptation of Prime Video’s best-selling game franchise. Details of Purnell’s character are not disclosed; She is believed to be playing the lead role as Jean, an all-knowing young woman who may be hiding a dangerous secret.”