Journalist Jeff Grubb said that, according to some reports, The Last of Us remake will be released towards the end of this year. 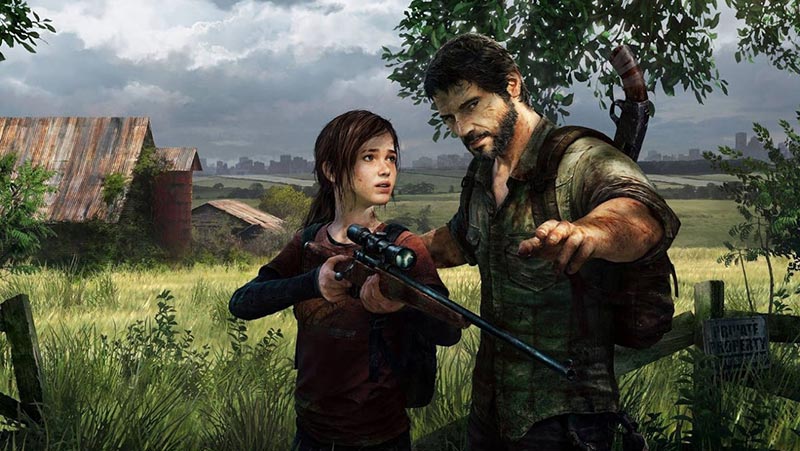 We’re still waiting for an official announcement, but the game keeps returning to the rumor loop: a remake of the original The Last of Us. Naughty Dog is reportedly working on the game, and the game is scheduled for release later this year, according to journalist Jeff Grubb.

“I keep hearing that it’s coming out this year.”

The above said Grubb on Kinda Funny Gamescast. However, it remains to be seen if it is true as nothing is official. Grubb isn’t the only one talking about the existence of the game. Earlier this year, Tom Henderson came up with a similar message.

If the game does indeed come out this fall, that’s not a crazy move from Sony. Aside from God of War: Ragnarök, the rest of 2022 looks very sparse in terms of first-party releases. So a remake of the original The Last of Us wouldn’t be a bad idea.

The Last of Us Remake Release Date

The game’s release date has not been officially announced, so it is unknown.