The Last of Us Release Date has been announced 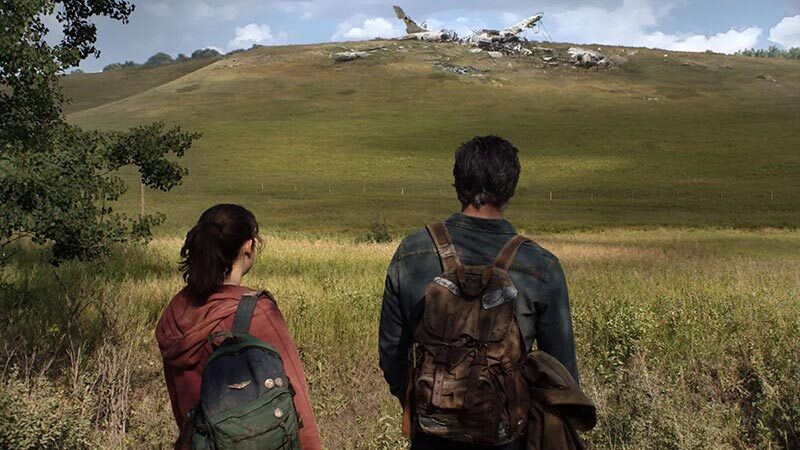 As more images of The Last of Us HBO series hit the web worldwide, people are looking forward to waiting for a release date to be announced. For example, we were already presented with a short video and uploaded not one but two different set photos. But his release date continued to stand out due to his absence.

But now we have a better idea of when The Last of Us will hit the small screen. According to Kantemir Balagov, the director of the first episode, the series will debut early next year. It won’t be more precise for now, but we expect the series to be somewhere between January and March 2023.