Home » Game News » ‘The Last of Us: Part III scenario is actually ready’

‘The Last of Us: Part III scenario is actually ready’

Naughty Dog may be working on several projects, one of which is a multiplayer game based on The Last of Us. 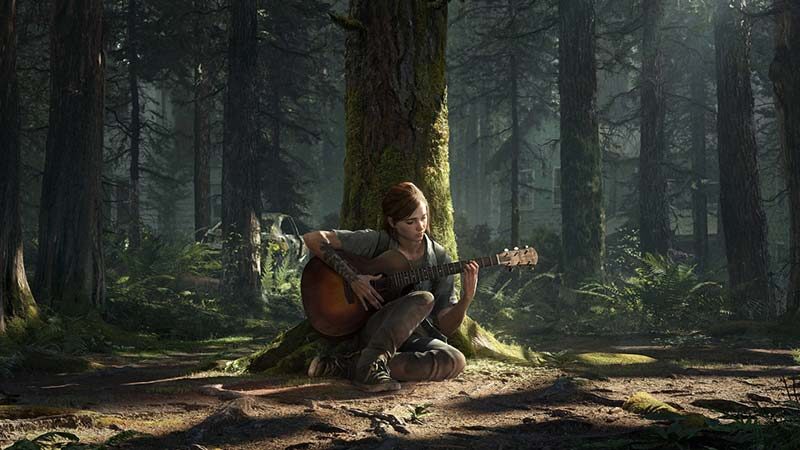 There are also rumors that they are working on a remake of the original game, but both Sony and the developer have been quiet about what they’re working on so far.

So we have to trust the rumors, and some new details have surfaced about The Last of Us’ multiplayer mode via Oops Leaks on Twitter. For example, this game should initially appear as a Battle Royale, but this has been completely overhauled. The best explanation right now is a mix of Escape from Tarkov and The Division, powered by mods based on the original Factions multiplayer game.

The release will first take place on PlayStation 5, and then the game will be ported to PC as well. Also, the developer is working on a major new game and Neil Druckmann is not involved in this project. It will also feature a fantasy setting, something different from what the developer has done before, and the game is currently in full production.

Returning to The Last of Us, this is how the third episode would begin. According to Oops Leaks, the script is now largely ready, but the studio is mostly busy with other projects, so it may take some time before they start making this game. But as the studio expands, there’s a chance it could launch sooner than expected.

Sounds very interesting but Oops Leaks doesn’t have a history like Tom Henderson for example. So take this with a wheelbarrow of salt.