Home » Game News » The Last of Us: Part 1 gameplay leaked

The Last of Us: Part 1 gameplay leaked

The gameplay footage of the much anticipated The Last of Us: Part 1 has been leaked on a youtube channel. 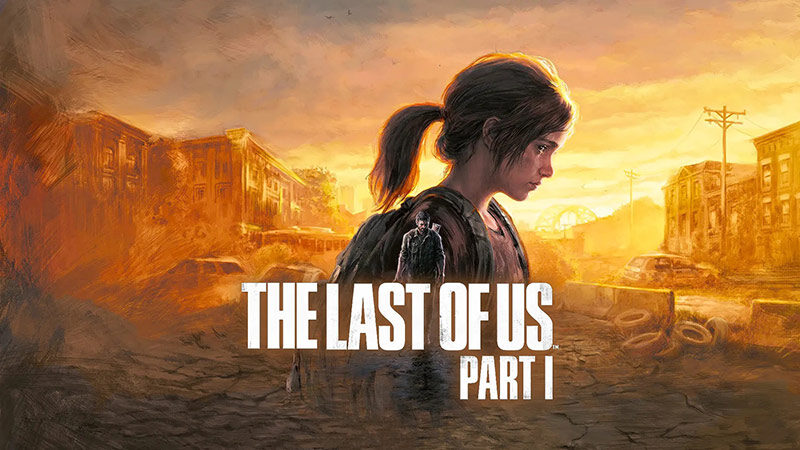 The Last of Us: Part I is due out for PlayStation 5 on September 2 2022, but the game is already gold. Even before the release date is on the horizon, something is leaking. After some information earlier today, more gameplay videos are appearing on the web.

Below is a video longer than 2 minutes that you can watch. Be quick though, because Sony may have taken it offline again. This happened with a trio of clips shared earlier today by XboxEra’s Nick Baker who claims to have gotten them from an unknown source.

Considering it’s very early on that the game is already in the hands of people other than Sony or Naughty Dog, it’s pretty striking that all kinds of games are now leaking. Anyway, check out the pictures below.